HomeDestinationDestinationsThe Six Wilderness Regions of the Olympic Peninsula: An Overview 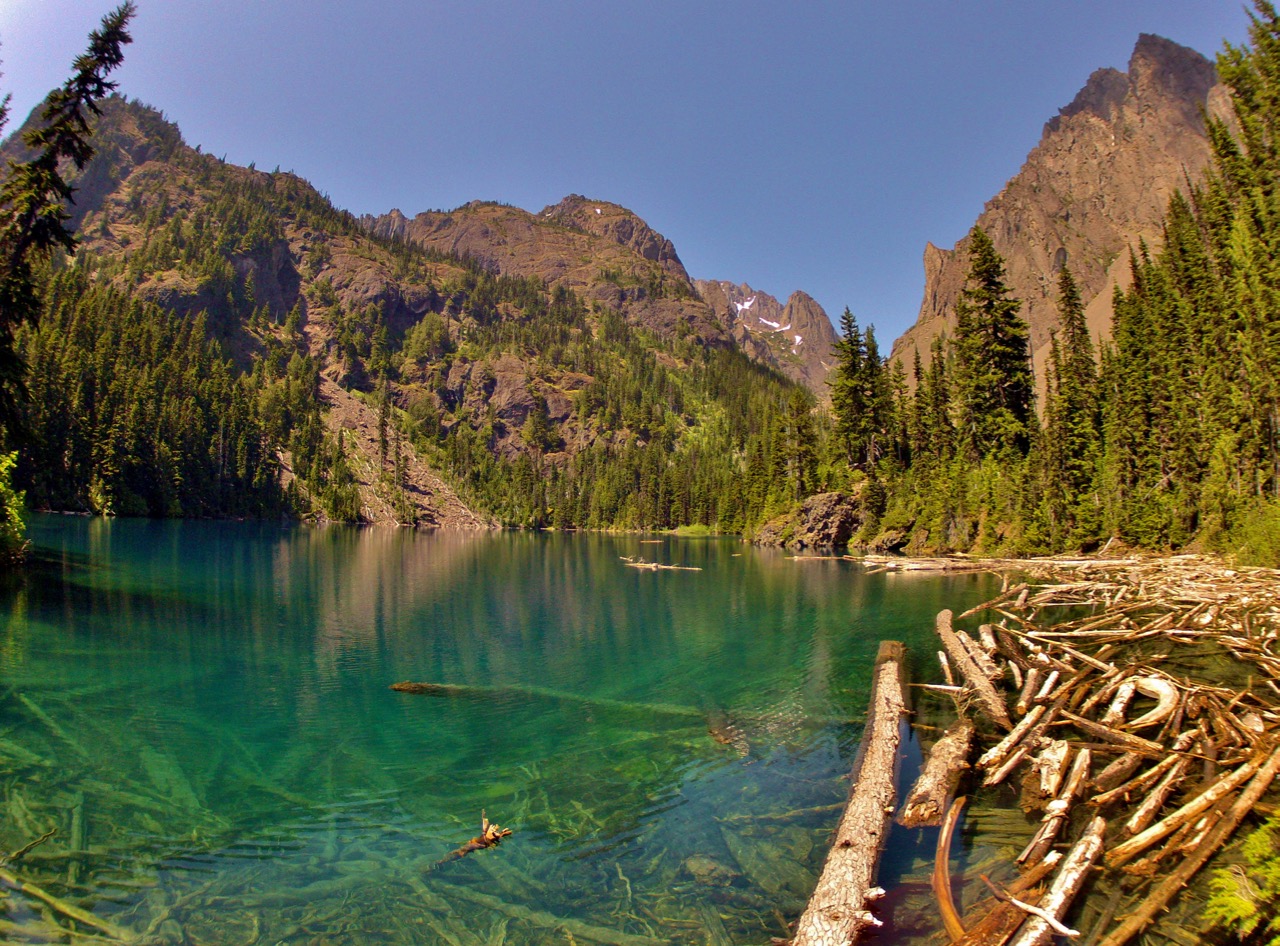 The Olympic Peninsula is one of the last bastions of wilderness. Rugged and untamed, the forests, rivers and mountains surrounding Olympic National Park are some of the most impressive forests in the nation. Despite over a century of logging, the Olympic Peninsula’s wilderness areas have thrived, providing countless hiking, backpacking and fishing opportunities for visitors from around the world. Tucked away in the rainy, forgotten corner of the Pacific Northwest, the six wilderness areas are spread out around the region, each waiting to inspire your wanderlust. Whether you fall in love with the wilds of Olympic at Lake Constance (pictured above) or find yourself in the complete solitude near Wonder Mountain, Olympic is sure to inspire a love for natural beauty.

Wilderness areas are important, as they not only keep natural natural, but they also bring in tourism revenue to an area with no industry. Before most of the wilderness areas were created on the Olympic Peninsula, logging was the major industry. That changed in the 1980s when mill jobs left the region for cheaper areas of the world. The economy around the Olympic Peninsula was left with pretty much nothing, but now it appears as if tourism (thanks largely to the wilderness bill) will help kick-start a dying region.

In 1964, Howard Zahniser of The Wilderness Society penned what is now the definitive act for wilderness in America. Signed into law by President Lyndon Johnson on September 3, 1964, the Wilderness Act sets aside land to be untouched by man. The act defines wilderness as:

“A  wilderness, in contrast with those areas where man and his own works dominate the landscape, is hereby recognized as an area where the earth and its community of life are untrammeled by man, where man himself is a visitor who does not remain.”

The actions of 1964 resonate around the Olympic Peninsula and Olympic National Park 52 years later. Today, there are nearly 800 wilderness areas in the United States, totaling over 100,000,000 acres. The states with the five most wilderness acres are Alaska, California, Arizona, Idaho and Washington, with the largest unbroken wilderness area being Idaho’s Frank Church-River of No Return Wilderness, at nearly 2,300,000 acres. Washington State has 31 wilderness areas, making up 4,463,093 acres, or 4% of the total wilderness in America.

Get to Know The Olympic Peninsula’s Six Wilderness Areas 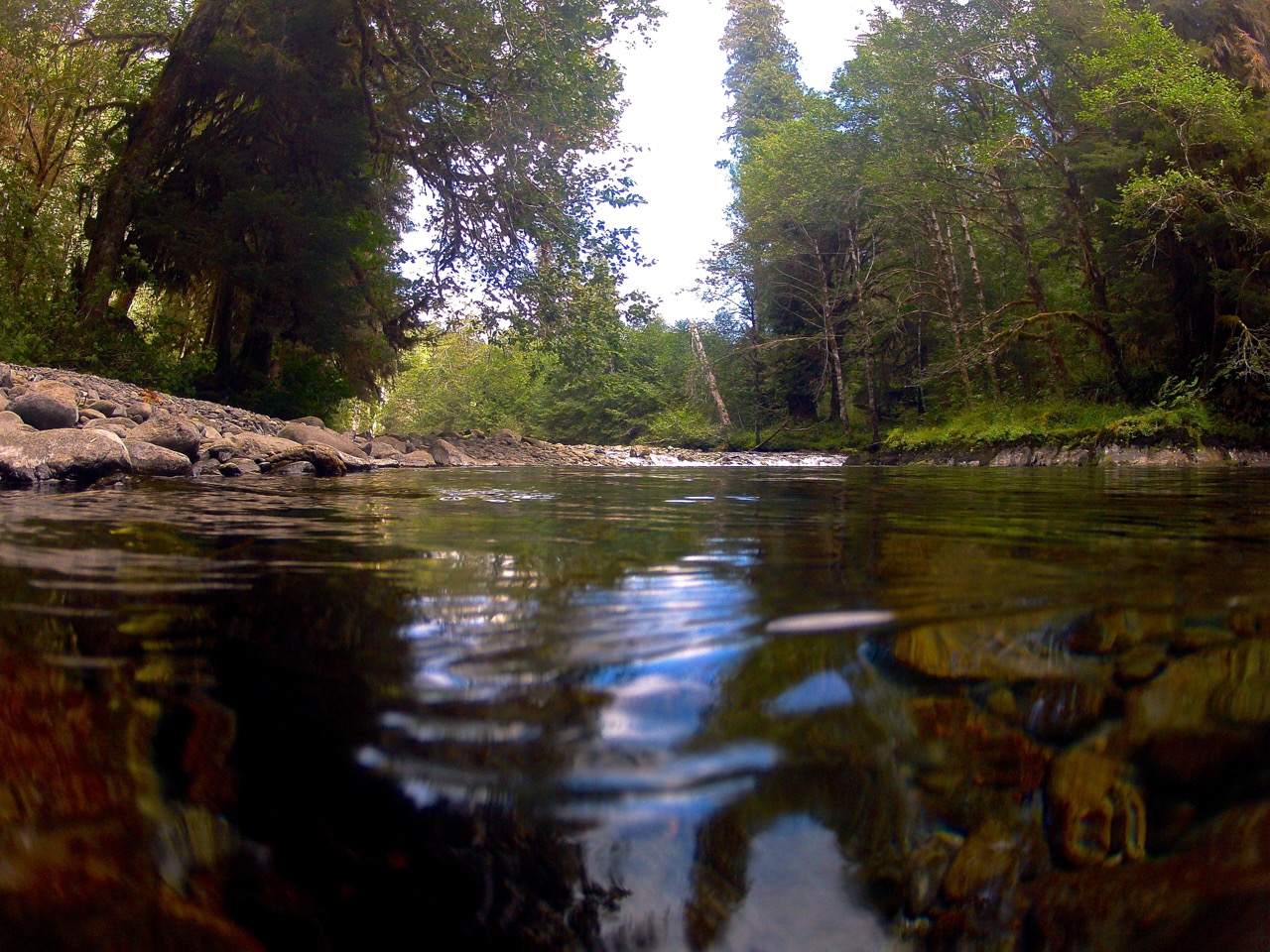 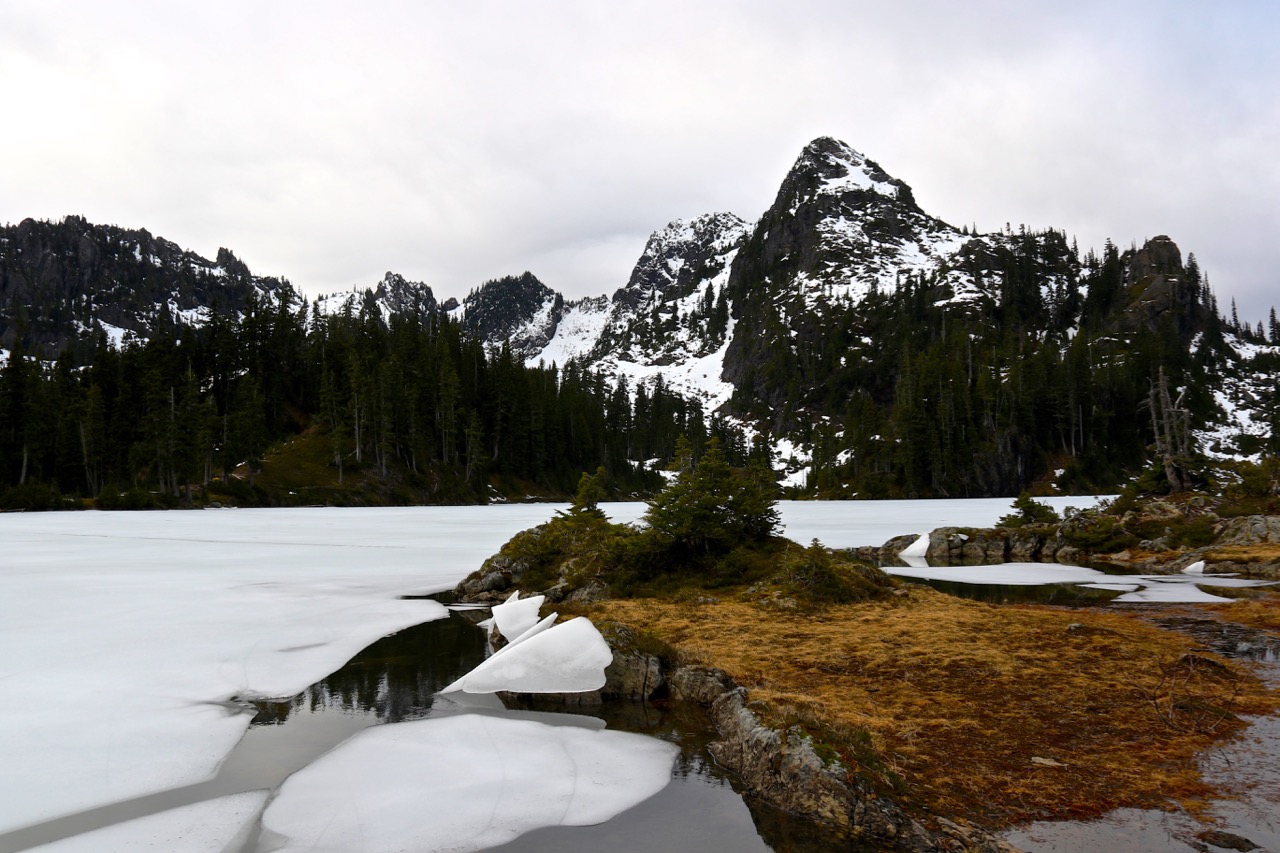