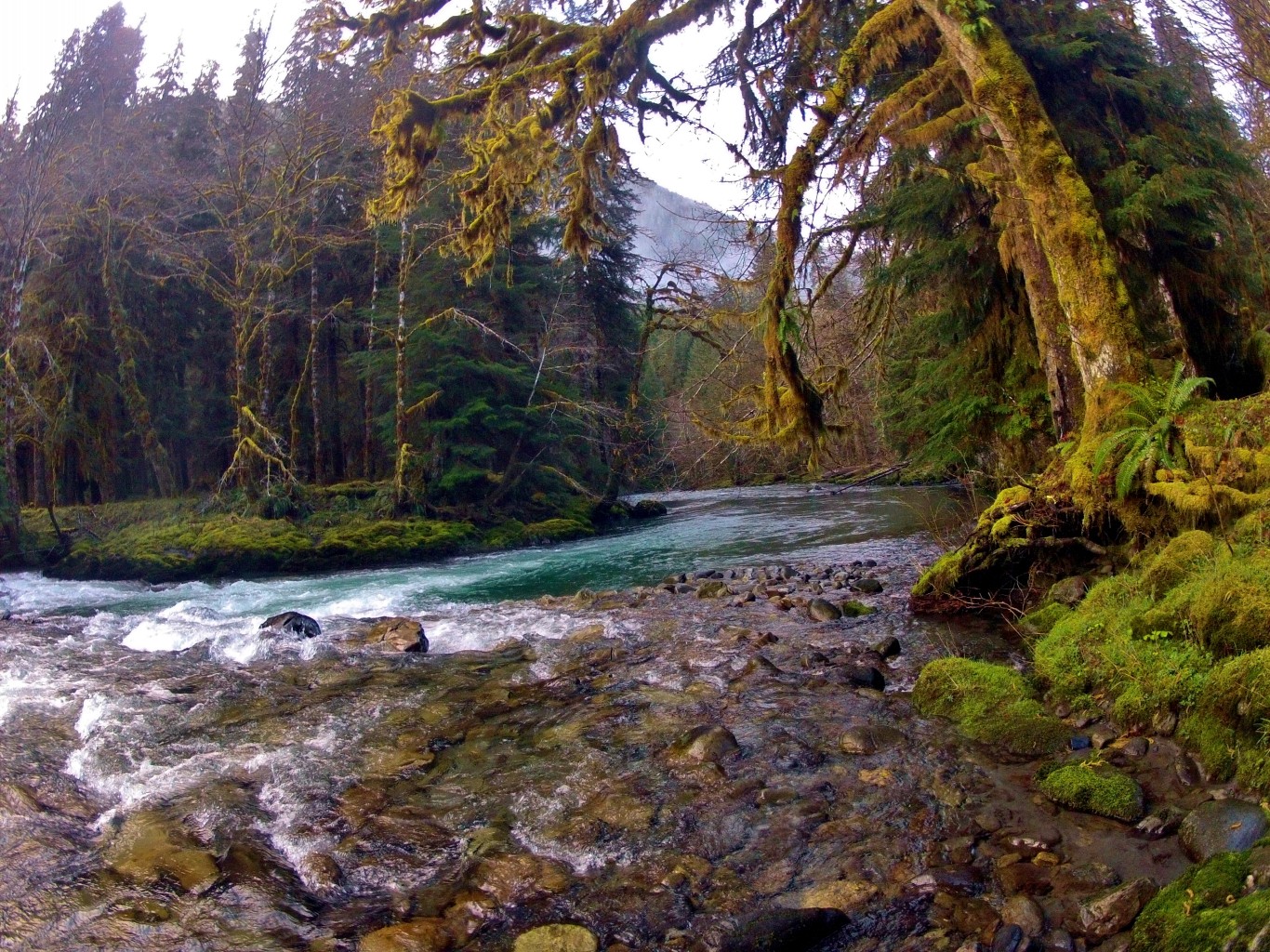 Because I am a stats nerd, I decided to ask members of the public how they felt about the National Park’s rise in popularity. Most were impressed the park was so popular, commenting how empty most of the trails seemed. Many were also unaware that the park is nearly one million acres in size and 95% wilderness, with 611 miles of trails and 74 miles of wilderness coast. Nearly everyone I chatted with was impressed with the draw of the park, excited to have discovered it during the National Park Centennial.

One hiker, in the Staircase region of Olympic National Park, declined to give his name, but seemed quite shocked to learn the news about visitation in Olympic.

Joking aside, most people seem caught off guard when they learn of Olympic’s popularity. In 2015, Olympic National Park was America’s seventh most-visited National Park. While this seems to impress most-people, Olympic has secretly been one of the most popular parks over the last three decades. The seventh place ranking is actually tied with 2012 for being the worst ranking of Olympic since 1981. That looks to be changing this year.

What can we expect when Olympic National Park finally releases the June numbers?

In 2015, Olympic National Park saw over half a million visitors. Combining that with a crowded July and August that saw 1,120,979 visitors exploring the park (due to a record warm and dry summer), 2015 Olympic has its 10th best year of visitation on record in this normally gray and wet National Park. While the weather has been cooler and damper in 2016, I don’t expect the visitation trend to slow and the numbers are proving it. We had the rainiest spring on record, and people still took the time to head out to the rainforests, beaches, rivers and mountains of Olympic. If trends continue, which I assume they will, June will see at least 500,000 visitors, followed by 1.5 million more in the months of July and August.

If you are curious, the most popular regions of Olympic National park so far in 2016 are as follows, in order of popularity:

Lake Crescent, Kalaloch, Hurricane Ridge, Hoh, Mora, Quinault, Staircase, Ozette and Elwha (Ranked low because access to the Elwha is walk-in only due to a washout)

What Does This Mean?

Local businesses will rejoice at the economic boost the increased visitation will bring to the region. In 2015, Washington’s National Parks brought in $470 million dollars to businesses and city across the Evergreen State. For businesses on the Olympic Peninsula, tourism is helping previously struggling communities recover from the economic devastation that plagued the region from the crash of the logging industry.  Crowds and National Parks tend to elicit serious debates. Though most wilderness purists will hate the idea of other people seeing “their park” get popular, blaming Instagram and Facebook and the internet, the “secret” about the beauty of Olympic National Park has been out for longer than social media and widespread internet connectivity.

Realistically, the increase in popularity of Olympic will translate to an elevated profile for environmental causes like Wild Olympics, which is hoping to help protect the rivers of the Olympic Peninsula. Because of the popularity of the Olympics, outdoor industry leaders like REI and Patagonia have launched campaigns to help save this amazing ecosystem. Before their involvement and attention, the river valleys coming out of Olympic National Park were viewed with the same lust for timber that existed at the start of the 1900s. Olympic National Park will struggle over the next few years to handle this growth, but wilderness will still prevail. Ninety-five percent of all of Olympic National Park is designated as complete and utter wilderness, ensuring over half a million acres of untouched nature. The land, for those interested, is only accessible to those who are drunk enough off wanderlust to put on a pack and head out on an adventure.

Remember, the parks are ”For the Benefit and Enjoyment of the People.” 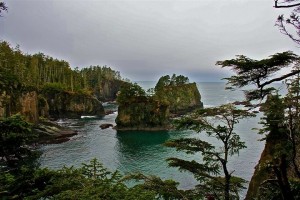 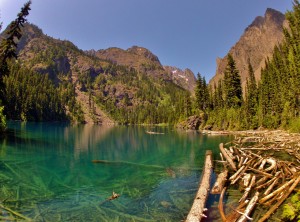 Next post The Six Wilderness Regions of the Olympic Peninsula: An Overview