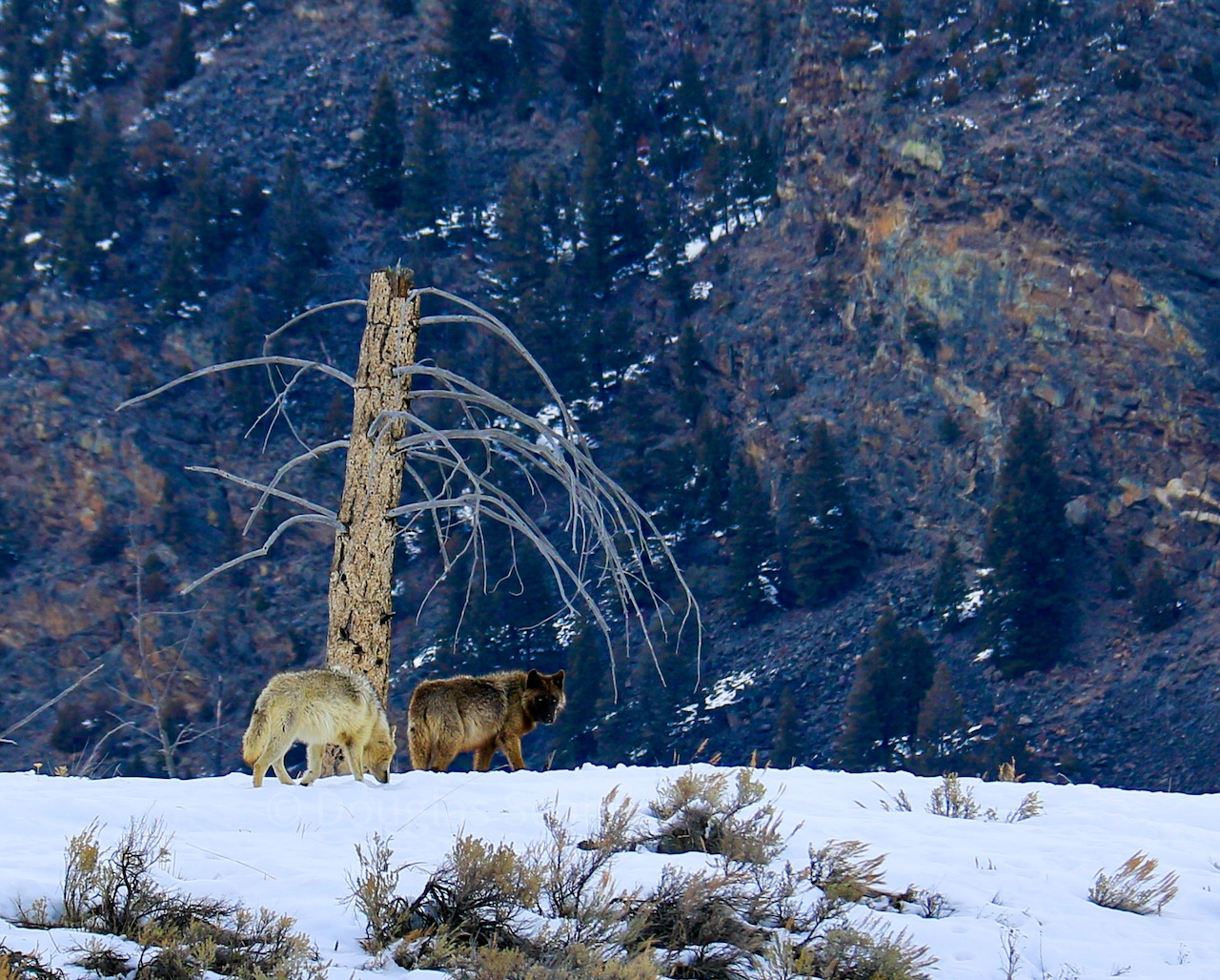 On Monday, September 27th, Yellowstone National Park officials verified that three wolves that had dazzled the millions of visitors who came to Yellowstone over the last year had been legally killed by hunters outside the park. The kills more than likely occurred in areas of Montana where baiting wolves is not only legal, but accepted practice. The kills also more than likely occurred near the spot where Montana Governor Greg Gianforte illegally killed a wolf earlier in the year.

According to a press release, which is word for word after the comma, Yellowstone National Park wolf biologists report that the park’s Junction Butte Pack (27 wolves) lost three wolves to Montana hunters during the first week of Montana’s wolf hunting season. The Junction Butte Pack transcends Yellowstone’s northern range and is the most viewed wolf pack in the world.

Multiple recent overflights conducted by the park confirmed the pack size has been reduced from 27 to 24 animals, losing two female pups and one female yearling. Montana Fish, Wildlife & Parks (FWP) confirms three wolves were killed outside of Yellowstone in the general vicinity of where the Junction Butte Pack was traveling in mid-September.

Yellowstone wolves in the northern range spend an estimated 5% of the time outside the park, usually in late fall. For over a decade, the state of Montana limited the number of wolves taken from Montana wolf management units 313 (Gardiner) and 316 (Cooke City), which are immediately adjacent to the park’s northern boundary. Ninety-eight percent of wolves in Montana are outside units 313 and 316. Recent state changes to hunting and trapping have lifted restrictions within these units making Yellowstone’s wolf population in the northern range extremely vulnerable. Montana has also authorized baiting from private property. Over 33% of the boundary Yellowstone shares with Montana is within one mile of private property where baiting is now permissible.

“Yellowstone plays a vital role in Montana’s wildlife conservation efforts and its economy. These wolves are part of our balanced ecosystem here and represent one of the special parts of the park that draw visitors from around the globe. We will continue to work with the state of Montana to make the case for reinstating quotas that would protect the core wolf population in Yellowstone as well as Montana’s direct economic interests derived from the hundreds of millions spent by park visitors each year.” ~ Yellowstone National Park Superintendent Cam Sholly.

Visitor spending within communities that are 50 miles from Yellowstone exceeds $500 million per year, tens of millions of which is spent by visitors coming to watch wolves and supporting Montana businesses in gateway communities.

The Junction Butte Pack formed in 2012 in the northern section of the park. They are the most observed pack in Yellowstone because they den within view of the Northeast Entrance Road and the road to Slough Creek Campground, providing thousands of visitor’s daily views. The pack had eight pups in 2021. 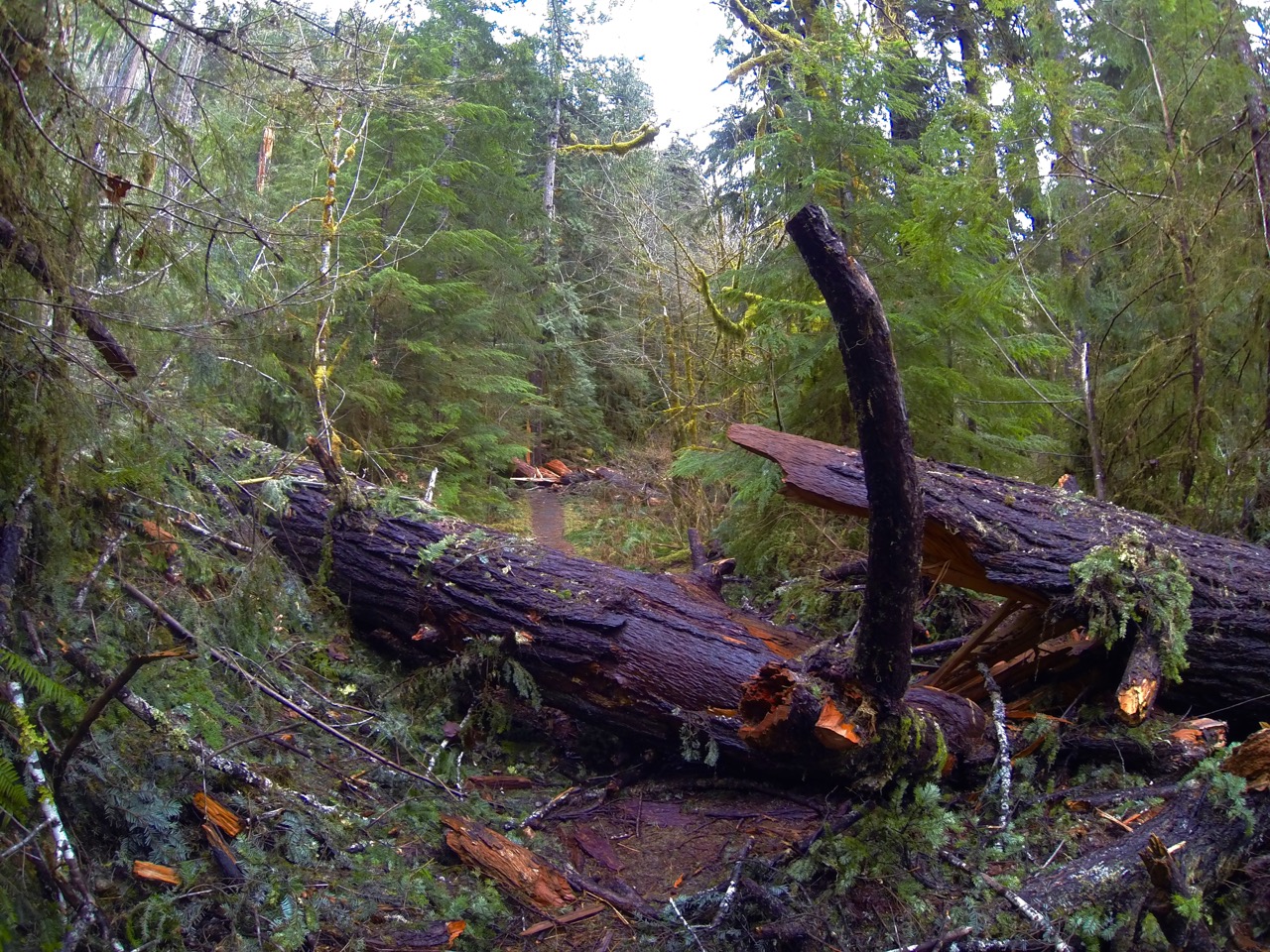