Wildlife Officials in the State of Montana are reporting that two wolves have been poached in the greater Yellowstone Region in the last three weeks. The latest wolf to be shot and left to rot was found about a mile from the National Park boundary, along the Old Yellowstone Trail near Gardiner, Montana. The wolf that was shot was a yearling female, more than likely shot because it was a wolf that had been spotted by a wolf loathing rancher/local resident.

Many may be upset by the news of a wolf getting poached near a National Park, but it is important to know that hunting wolves isn’t illegal, despite being on the Endangered Species list in 37 states. Hunting wolves is allowed in Montana, Wyoming, Idaho and at least ten other states as recent as 2013. The issue with these latest poaching incidents isn’t so much about the shooting of a wolf, but the time of the year it occurred. Hunting season for wolves ended in Montana on March 15th, 2015, making the wolves shot illegally poached.

“What sort of trouble can you get in for illegally shooting a wolf, out of season, right outside a National Park in Montana?”

To kill a wolf illegally in Montana, it will cost you an undisclosed citation and, plus a $1,000 restitution fee. To kill a wolf legally in Montana, it is a simple $19 wolf licenses for Montana residents, and $50 for hunters out of state. In 2013, over 6,000 people were given wolf licenses in Montana, despite the population of wolves hovering around 700 wolves. The permits give each hunter a five-wolf bag limit, though that number is drastically reduced around Glacier and Yellowstone National Parks.

The wolf shot outside Yellowstone just goes to show how much hatred and anger there is toward apex predators around nature. Ranchers shoot wolves for “looking at their livestock wrong,” despite the existence of federal programs that reimburse them for any lost livestock.

Montana has one of the highest populations of wolves in America, and the population, sadly, needs to be controlled. However, cowardly actions like the people who poach animals need to have a stricter punishment, not just a ticket and a small fine. Hopefully, the bastard who is poaching the wolves get caught, fined and changes their ways. However, with a slap on the wrist for poaching an animal that was nearly extinct just a few decades ago, I imagine we will only see an increase in this behavior.

Want stricter punishment for poaching wolves? Feel free to contact a member of the Montana State Legislature and tell them how you feel! 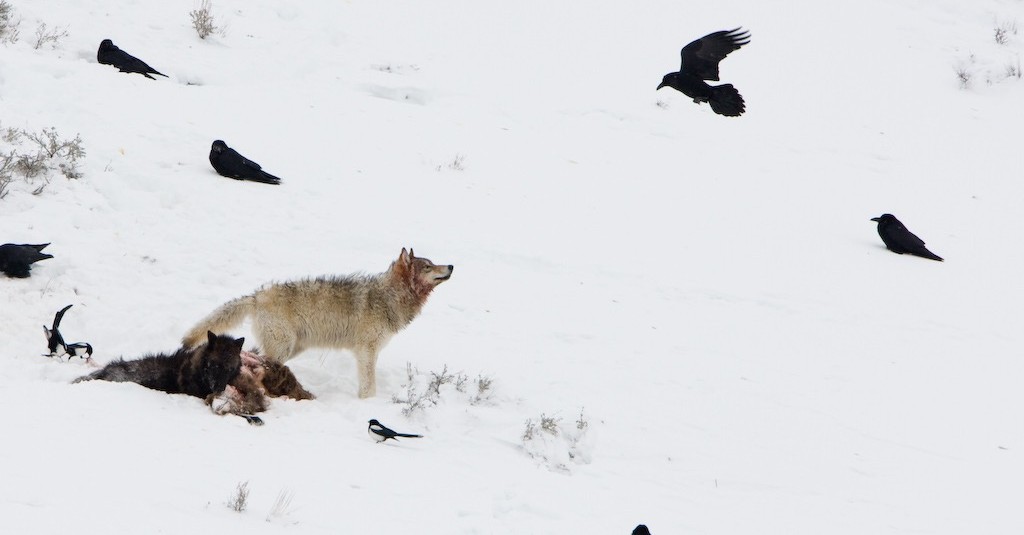 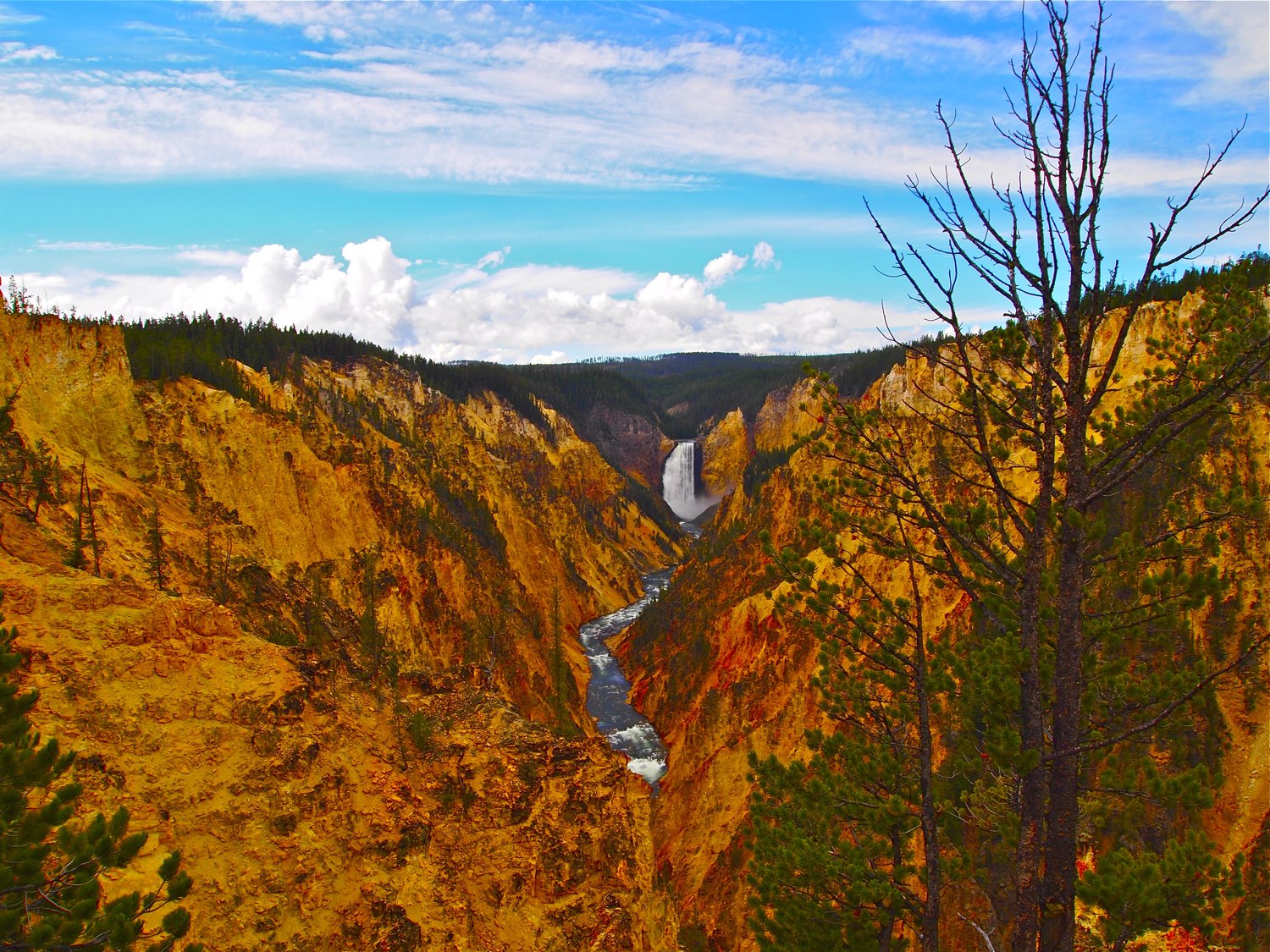 Road to Old Faithful and Canyon Now Open In Yellowstone