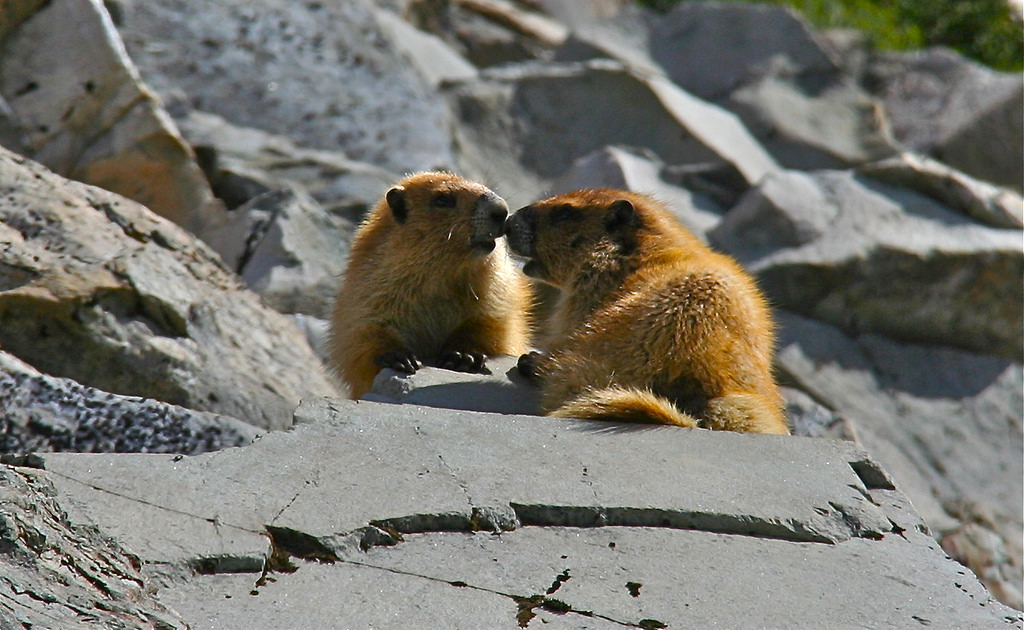 It was probably the 1990s. I recall being full of teen angst at the world, my “pain” encapsulated by the melodic mumbles of fellow harborite Kurt Cobain. It was summer and I was visiting my grandparents yet again, exploring everything interesting that the lavender-filled fields of Sequim had to offer. I had visited them every weekend for months, exhausting the wonders that this small Olympic Peninsula town had to offer. We went to the game farm a few times. We went out to Dungeness Spit. We drove to Port Angeles. It was the 90s, the Peninsula was a much different place.

Looking back now, these weekends were incredibly important. I heard about what it was like during the Great Depression for my grandma. She had moved from the dust bowl to Washington as a child, ending up on the Olympic Peninsula, down by Wynoochee. My great grandma apparently never got tired of the rain after moving to the rainforest, often standing out on the porch in awe. It was these weekends, that at the time I loathed, that I learned about my family. Of course, I just wanted to be older and free. Little did I know how much I’d miss these moments once I was. I should probably call them.

After weeks of staying in town, where I was probably just days away from trying to scream like Kurt, we finally went to Olympic National Park. It was here, with my grandma and grandma, that I first experienced the magic of Olympic’s mountains. From the first trip up, I was hooked. I ran ridges. I witnessed the wildflower bloom, I found happiness in wilderness. I watched the universe expand from Deer Park. I climbed mountains, and almost as memorable as all of this, I saw my first Olympic Marmot.

The Olympic marmot, Marmota olympus for those interested, is an iconic species of the Olympic Peninsula. Few know this, but in 2009 the Olympic Marmot are the official endemic mammal of the state of Washington. They are only found in the alpine meadows within the park and surrounding National Forest, and nowhere else in the world. I had heard they were around, but my previous trips as a child had not given me so much as a glimpse of a fluffy tail. Wink?

My first marmot sighting in Olympic was memorable for many reasons. We took my grandparents small camper to Hurricane Ridge and then over Obstruction Point Road for the day. This must have before they were banned from the road, apparently. Maybe it was their van. It was decades ago, so I can’t recall. I do remember a few things. My grandpa was driving, my family was chatting and my grandma was getting scared of the steep drop on the Obstruction Point Road. Leading from Hurricane Ridge at 5,242 feet above sea level, the road weaves along tight corners and steep drops toward the final destination of Obstruction Point, which is at 6,150 feet above sea level. Known for wildflowers, majestic views and occasionally insanity by drivers, the road is a prime example of the ruggedness and wildness of Olympic National Park.

My grandma had good reason to be scared. My grandpa isn’t a bad driver at all, he just has a way of driving that gets the passenger’s blood-pressure racing. As he nonchalantly drove perfectly fine down the dirt road, my grandma looked out the other side of the window, away from the cliffs, repeating a mantra of sorts- The flowers, they are just so pretty.

In truth, the wildflowers were completely gorgeous, as was the rest of the road. This road is one of the prettiest drives in the National Park system, and while the driving isn’t for the faint of heart, the rewards are priceless. At the end of the road, we reached the parking area and hopped out. Immediately, we noticed that everyone was standing around a car. Looking under it and confused when they stood up. As we got closer, we heard a loud screaming. It was coming from under the car. Within minutes, a ranger pulled up and asked the cars owner a question I will never get tired of hearing.

“Is this the car with a marmot?”

From here, my mind goes hazy until the marmot was flushed from under the frame of the vehicle. As it bolted toward, the rocks away from people, I realized that my first marmot sighting in Olympic would be quite unique. Instead of seeing a marmot out in the wilds, silhouetted against a glacier peak, I saw one running from under a car.

Seeing wildlife on our public lands is how I got hooked into exploring National Parks and Forests. My longing to see animals in the wild, interacting with nothing but the environment, fueled my obsession to bring public lands to all. While the car marmot wasn’t my first animal I had seen in a park, it is just as special. Today, I have seen hundreds of marmots around the park, from Maiden Peak, on Mt Ellinor, out at Lake of the Angels to wandering Royal Basin. They are just another awesome thing about Olympic, and something that I was lucky enough to see because someone took me to a park.

Take someone you love to a National Park. 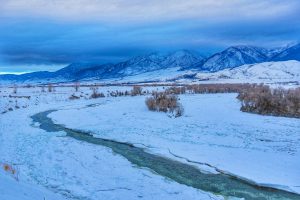