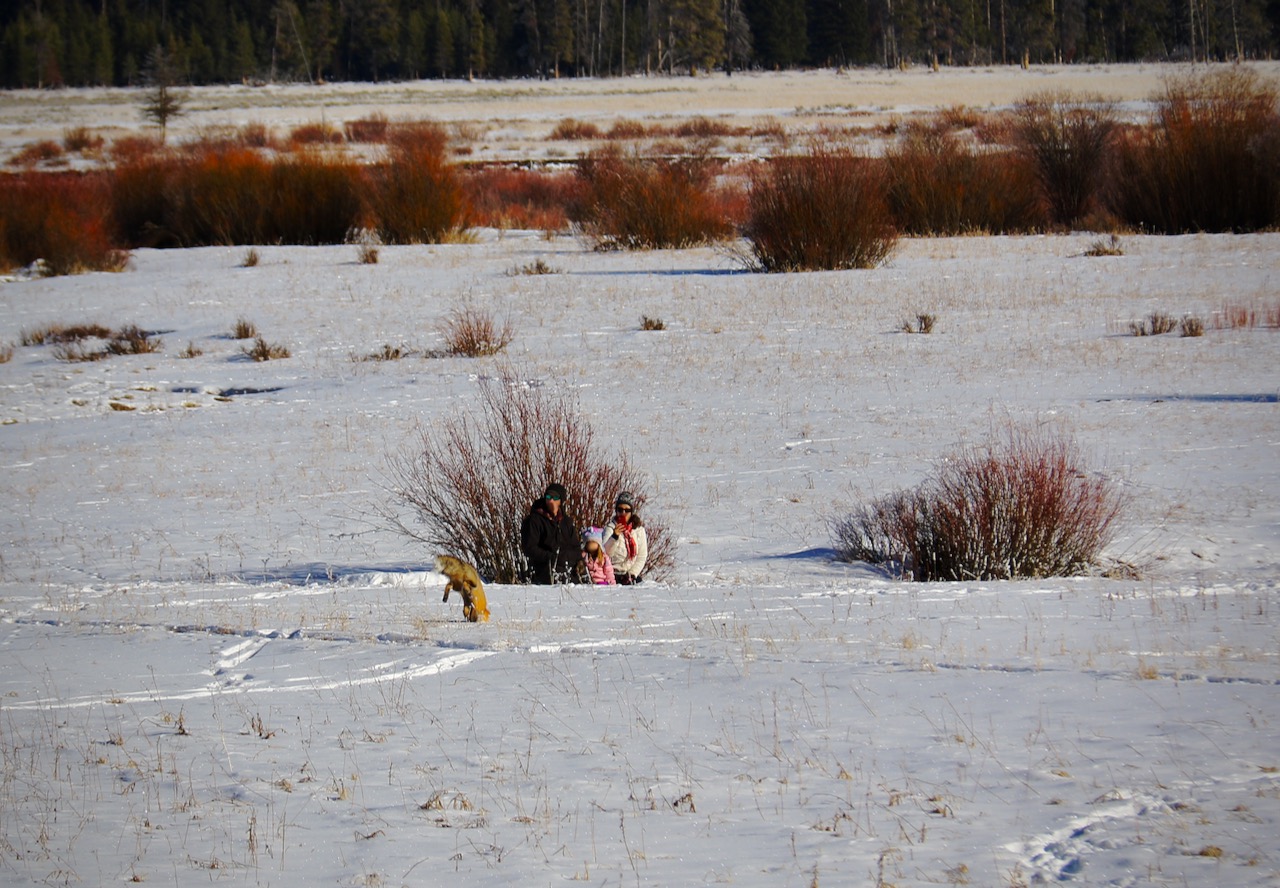 It is easy to look at a picture and assume we know the story of the scene. Our brains quickly and happily create a narrative, but few know what really happened when the shutter clicked and the image was captured. In this weekly series, I’ll be going behind the scenes of one of my pictures, giving a quick insight into things. I’ll be describing the how, when, what, why and where of the picture and hopefully, it is appreciated.

What is going on in this picture: This week’s picture is of a fox hunting, being watched by two adults and one child. Without any context, it seems like the humans are far too close to the fox. This is not quite the case, but from the outside looking at just the picture, it seems like bad behavior by the three. It is important to note that in these images, the people’s faces have been blurred to protect their identities.

When was this taken: It was almost noon on the last Saturday of November, 2020. Snow hadn’t fallen in the region in days, leaving the prairies full of well traveled snow gullies from the wildlife roaming in Yellowstone National Park. The snowpack is supposedly 119% of normal, but it seems lower in this part of the basin. It was only 18 degrees Fahrenheit outside and small frost crystals had formed on the pieces of grass and sage sticking out of the snow.

Where was it taken: Near Pebble Creek, a the valley opens up and shows off the mountains leading toward Cooke City, Montana. Along Soda Butte Creek, which is not visible in this picture, there is a field that seems to always have good wildlife watching in the fall and winter. Often, moose can be seen here. It was at the pull off on the southern end of the valley, next to the river, that a fox was spotted walking away from the road. I pulled into a pull off and noted that there was a car parked there, its occupants out wandering in the snow, out of my sight.

How did I take it: The main picture, with the fox face first in the snow, was taken with a Canon EOS 7D Mark II. The lens for all pictures was a Canon EF-S 18-200mm F/3.5-5.6 IS. Settings for the main image were ISO was 100 at 150mm, f/5.6 at 1/1250s. The original image in the body of this piece is 7.8MB, but the crop and edit used for the cover image of the post is only 348k to maximize loading speed on the website. I was sitting in my car with the window down, watching the scene unfold and taking pictures for twelve minutes.

Why did I take it: For twelve minutes, I watched the fox meander through the field, stopping every so often to listen. Cocking its head, it would remain still, hoping to hear the mice or other deliciousness under the snow. It would wait, listen and then leap into the air, landing with its head in the snow and hopefully a tasty treat in its mouth. Out of the three leaps I watched it take, it caught one rodent, gobbling it down quickly. The fox made its way from my right to left, weaving along, roaming toward more openness. It was then that I noticed the family standing in what can best be described as a tree well. They stood still, watching the fox from quite far away, allowing it to focus on the task at hand.

As it got closer, I was curious what the adults and child would do. Would they try to walk away? Would they attempt to get closer? “Nope” was the answer to both of these questions. They stood still, watching and letting nature be nature.

The fox seemed aware, but not worried, walking around and listening, the same way it had been acting the previous 10 minutes. I had captured some good snow shots of this fox and was pretty happy with what I had, but when the fox started getting closer to the people, I knew I was in for something unique. I figured the fox would just walk by, or maybe even get startled and jog away. Instead, it didn’t care at all.

The woman standing still had her cell phone out, presumably recording the incredible encounter. The child looked to be asking questions, while the man and woman took turns answering. I watched all of this through my camera lens, curious as to what would happen next.

Closer and closer the fox got until it appeared to be maybe 25 feet away from the trio of humans. Standard wildlife watching distance in Yellowstone for animals like the fox is 25 yards, so they were much closer than the park recommends. Maybe they should have scared it away, maybe they should have walked away earlier. In retrospect, I wonder if they would have acted any different. But the fox didn’t seem to care, which is both cool and troubling. I hope that the fox was just focused and didn’t view them as a threat. I fear that the fox is habituated to humans, which if that is the case, it is only a matter of time before someone feeds it.

For all watching, we were still, watching the fox stop close to the trio of close-proximity onlookers. It then tilted its head, listen close and without warning, leapt into the air. As it came crashing down, nose first, the mouths of the people dropped and smiled. They knew how incredible of a scene they were watching was and seemed to appreciate it as much as anyone could.

The fox came up empty and slowly wandered away, zigzagging along a well trodden path through the snow. The family was still elated and started walking back to their car.

I put my camera down and watched as the fox became just a dot in the snowy valley, knowing that the pictures I took were quite unique. I just hope that by explaining this, people aren’t saying negative things about the actions of the three humans.

It is a tough thing to know what to do when an animals walks directly at you. Obviously, if it was a wolf or bear or mountain lion, even a moose, elk, bison or bighorn sheep, the people would have been more apt to leave earlier. Since it was a fox, an animal that conjures up few, if no bad feelings, they didn’t seem concerned. The correct thing to do if this ever happens to you is to clap and make noise, scaring the animal away. This will allow the animal to know that humans are not to be trusted and should help it remain wild and to keep their distance from people. I’d love to say that I would have done this if a fox was walking toward me in a snowy field, but I honestly don’t know how I would react in the moment.

For more wildlife watching tips and information about the animals of Yellowstone National Park, consider picking up my Wildlife Watching Guidebook to Yellowstone. Available in both paperback and ebook.

Douglas Scott is the author of Wildlife Watching: Yellowstone and spends the majority of the year exploring and helping others have adventures in National Parks of the West. Learn more about his visits to Yellowstone by engaging him on Twitter and Instagram. 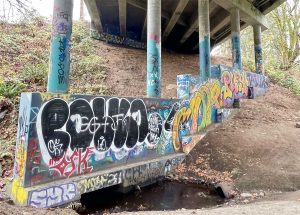 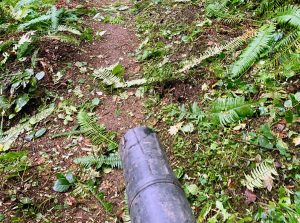