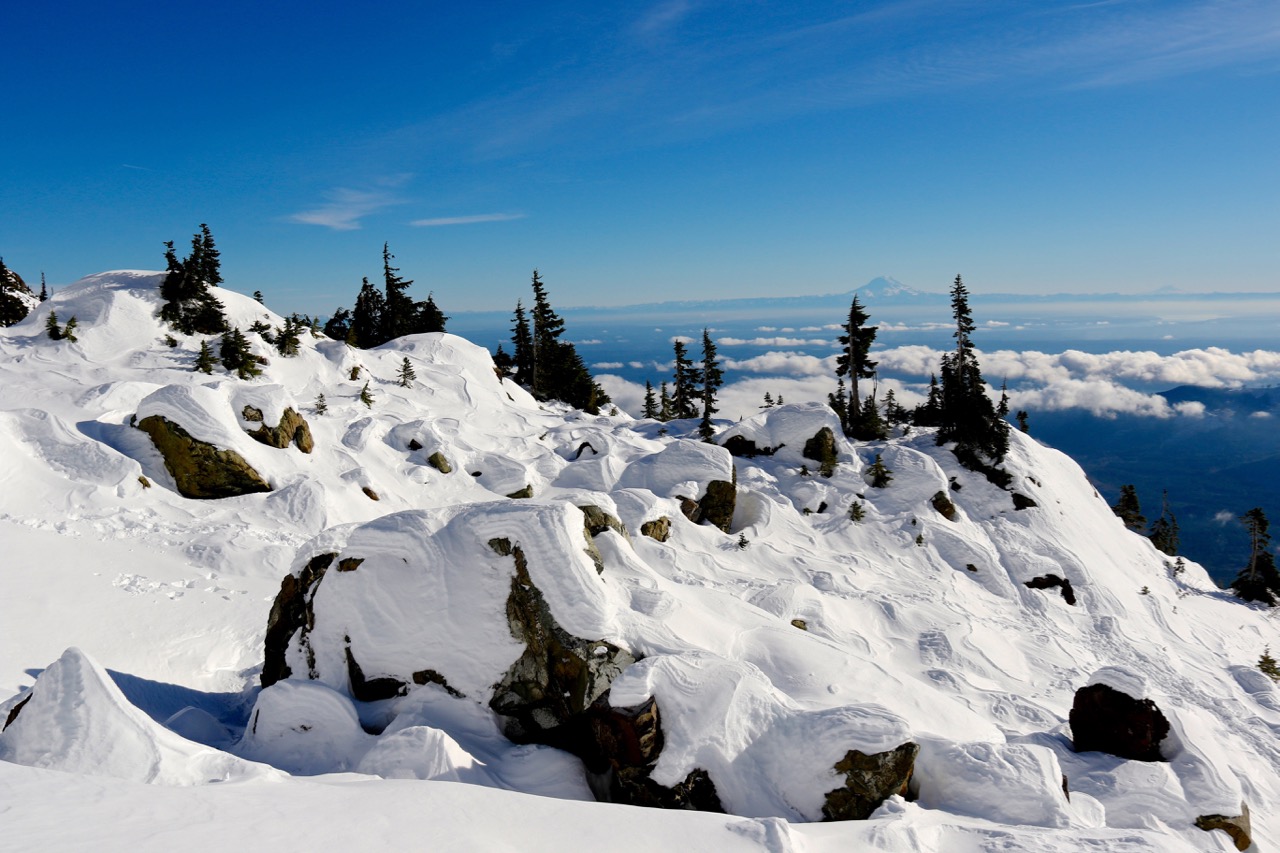 As Seattle and the towns of the Puget Sound, Skagit Valley and Olympic Peninsula prepare for another dose of lowland snow, a report from the US Department of Agriculture is issuing some trouble news. Despite snow falling all around the Evergreen State, our mountain snowpack is still way below average, once again leading to a potential drought.

It is easy to assume that when the lowlands of Washington get snow, the mountains of the PNW get dumped on. If it snowed a few inches on the coast, the mountains must’ve gotten feet, right? You are right in assuming this, so congratulations! Sadly, the recent snowfall is just that- recent. While the mountains are getting a lot of snow, they are playing a game of catch up, due to less than stellar snow events in November, December and January.

A  storm blanketed the Pacific Northwest this week, from the beaches of the Pacific to the Cascade Range and beyond. Snow and ice in Seattle and Portland closed schools and slowed traffic with hundreds of crashes. SNOTEL sites in the Cascade Range reported depth increases from 1 to 14 inches in the last few days. Although the recent snow helped to boost the overall snowpack in the region, most of the SNOTEL and snow course sites are below to well below normal for the beginning of February. The dry winter follows a dry 2018 with the U.S. Drought Monitor reporting much of Oregon and Washington in drought conditions. ~ US Department of Agriculture on Feb 7th, 2019.

Yes, the new snow events on the horizon will help bump these totals higher, but it remains to be seen if it will actually be enough to get us to a normal amount of snow in the Olympics and Cascade mountains of Washington State. The low snowpack is nothing to panic about, yet. However, it will be interesting to see how the snowpack grows or decreases over the next six weeks. If we still see the numbers this much lower than average, we could be in for another drought, causing fires, burn bans and yes, smoke-filled skies.

Obviously, this could all change in a few weeks, but the west’s snowpack is in trouble, as this map shows.

For more information on the latest in snowpack and drought conditions around the nation, the US Department of Agriculture has put together a report for all to see.

Washington State’s snowpack is important for a number of reasons. Not only does the health of our forests depend on constant snow levels, but our salmon runs, wildlife populations and even city water supplies need a good snowpack to continue on with life, as normal. We need a good snowfall in the mountains pretty much every week for the next 4-6 weeks to seat feeling good about having an average snowpack. The good news here is that we live in the Pacific Northwest and it could happen with ease. Luckily, we are nowhere near the low snowpack levels of the winter of 2014-15 and we still have plenty of time to rally.

Let us hope that the mountain snow continues and we can get to a great snowpack for the entire west. It would be great to have a summer that isn’t filled with smoke-filled skies, wouldn’t it? 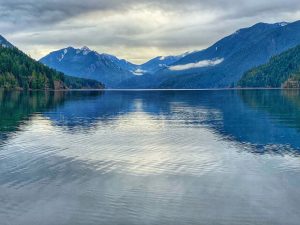 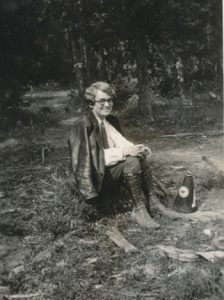 Next post The Groundbreaking Women of Yellowstone National Park