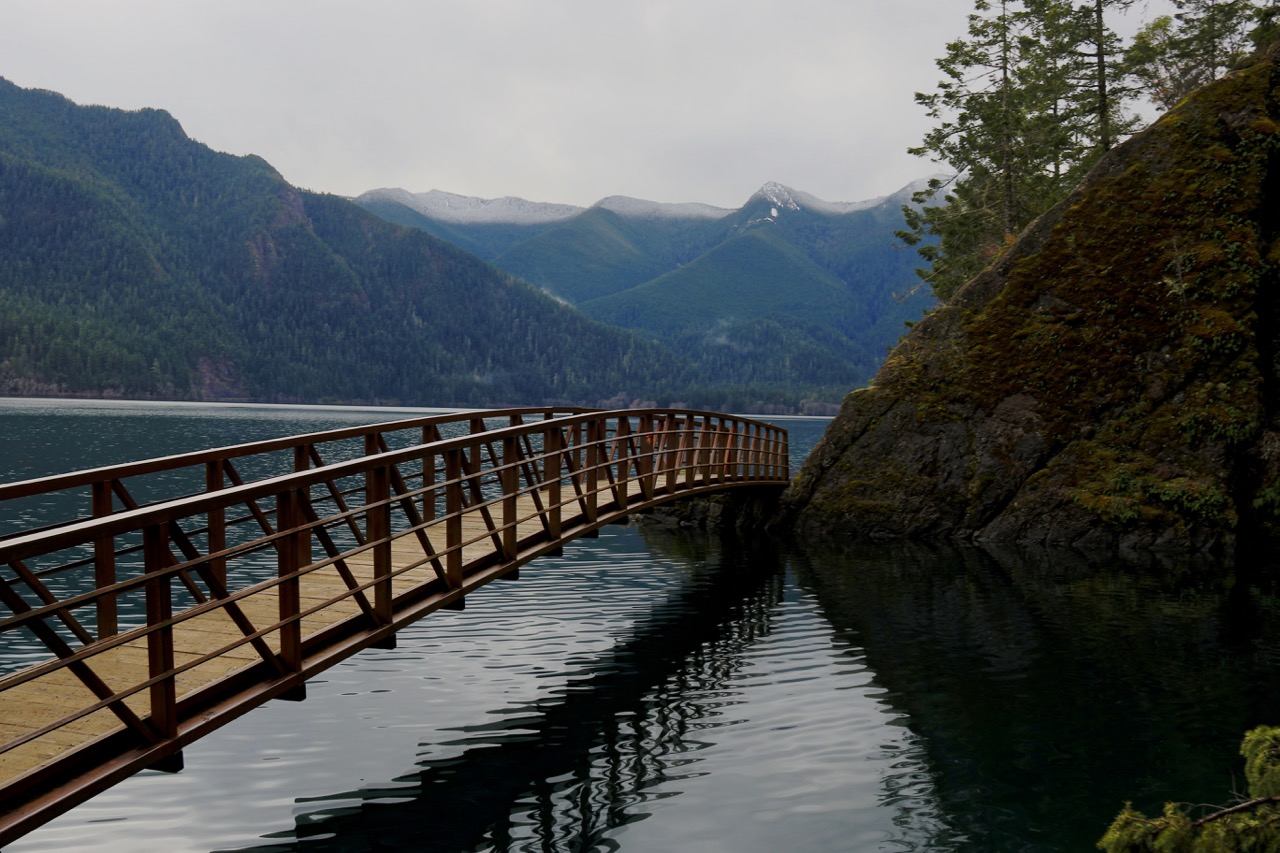 In the current climate of political uncertainty, America’s Public Lands are under constant attack. Whether it is a desire to drill in and around National Parks, continue to slash a budget that is already barebones or even refuse to allow hiring at the numerous lands ran by the Department of Interior, it is simple: our National Parks are being undervalued. Even locally, many towns around the region want to open up logging or mining in and around our most cherished of public lands, saying it will boost the economy, create jobs and all of their other outdated talking points. Today, we get to prove them wrong and hopefully shut them up for good. Our public lands are revenue generators and help sustain the American way. This is a fact.

Last year, as America’s National Park’s turned 100 years old, they generated $34.9 billion in economic output for the areas in and around our National treasures, thank to record visitation. Spending by visitors to national parks provide benefits and generate economic impacts in local and regional economies across the nation. Visitor spending effects are the jobs and business activity that result from the direct and ripple effects of NPS visitors’ spending money within gateway economies surrounding parks. In 2016, our National Parks saw over 331 million people experience the beauty, history and culture of our protected public lands. They also help create 318,000 jobs and received $18.4 billion in visitor spending for the industries that rest outside the borders of these lands. The parks also added $19.9 billion in value to the economies around the parks, helping to create a higher standard of living for all.

America’s National Park’s turned 100 years old, they generated $34.9 billion in economic output for the areas in and around our National treasures

Olympic is said to have helped maintain over 3.8 thousand jobs around the region, far more than the resource extraction jobs of logging, fishing and mining. Hotels and restaurant make up 1,700 jobs, while the remaining jobs go to the recreation industries, retail, transportation, camping, groceries and gas. Like the visitor spending, the growth has remain consistent since 2012, increasing every year.

The economic output of Olympic is incredible, considering how remote the region is. In 2016, $398.7 million was generated by Olympic National Park, an increase of 23.2 million from 2015. Like the jobs and visitor spending, the economic output has steadily increased since 2012, which saw an economic output of $288.9 million. Again, it is crazy how much value is found around our natural gems.

WHAT DOES IT MEAN?

For those of you who aren’t data nerds like us, the conclusion reached by the numbers above are simple. Our National Park’s and Public Lands are job creators, revenue generators and one of the more consistent industries around the nation. Despite the budget cuts of previous years, the parks are prevailing and your love for them is sending a message to an administration that doesn’t seem to value our most precious of lands. The facts and figures don’t lie: America’s Public Lands are far too valuable to get rid of, allow logging, drilling and mining inside their borders or to continue to underfund. We encourage all of you to reach out to your elected officials and tell them to stop the attack on our Public Lands. There is a serious threat and we need to be unified in this fight.

All data comes from: https://www.nps.gov/subjects/socialscience/vse.htm

WANT TO EXPLORE AND SUPPORT THE PEOPLE AROUND OLYMPIC NATIONAL PARK?

GET OUR GUIDEBOOK, WHICH HIGHLIGHTS PLACES TO STAY, EAT AND EXPLORE

Get our Definitive Guide to the Olympics and adventure with purpose. 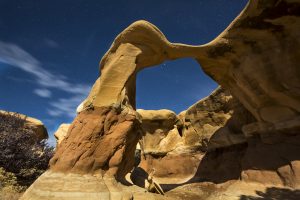