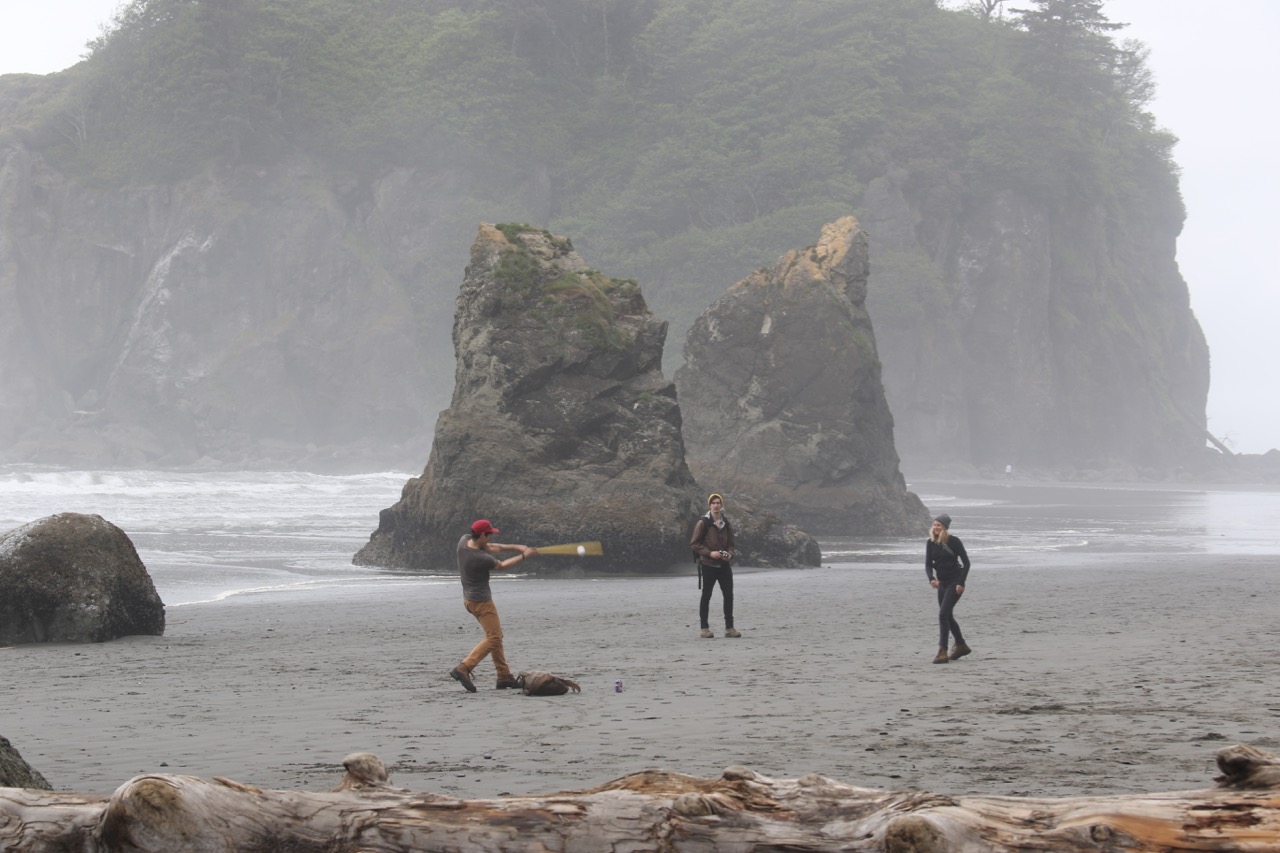 Olympic National Park saw huge growth in popularity in all regions expect one for the month of June. Thanks to the drought melting the snow in the mountains, as well as amazingly warm, clear weather all month long, access in June never been better for the region. While the majority of visitors spend the day at the main areas, backcountry numbers are also higher than usual. In June of 2015, Olympic National Park issued 12,606 backcountry permits, and campgrounds saw 12,404 RVs and their campgrounds, and 19,652 tent campers at the 15 campgrounds in the park.

2015 has been a great year for all National Park, but Olympic has seen some amazing growth in areas that have been overlooked for years. Below is a detailed description of visitor numbers for each region, including the percentage increase for the month and year, compared with 2014.

The Hoh Rainforest, located on the normally wet, western slopes of the Olympic Mountains has seen an increase in visitors, despite the lack of rain. During the drought, the area received next to no rain, but saw 37,248 visitors in June. The number is a 33.7% increase for the month of June when compared to 2014. So far, 2015 has given the Hoh Rainforest an increase in visitors of 22.4%.

The Olympic National Park beaches around LaPush are known worldwide for their beauty, and the month of June was proof of their popularity. In June of 2015, Rialto, Second and Third Beaches saw 55,317 visitors, an increase of 20.6% compared to visitation numbers from 2014. The beaches have also seen a 25% increase in visitation so far in 2015.

Kalaloch, home to the the Kalaloch Lodge and Ruby Beach saw a great month of June, just like the rest of the park. In June of 2015, 81,955 visited the glorious beaches of Kalaloch in June, an increase of 13.1%. However, Kalaloch’s yearly visitations numbers are down 1.1% compared with 2014. With the more popular months still ahead, Kalaloch should align with the rest of the park and get more popular.

Elwha, the darling of Olympic, is continuing its quest to be the most popular destination in Olympic National Park. The removal of the dams and opening of the Olympic Hot Springs have helped boost numbers despite a washout adding five miles to some of the other popular trails in the region. June 2015 saw 29,866 visitors, and increase of 88.3% compared with 2014. For the year, the Elwha has seen an increase in visitation of 41.5%.

Hoodsport, the only drivable access to Olympic National Park along Hood Canal, has yet again shown it is gaining in popularity. With hiking destinations like Wagonwheel Lake, Gladys Divide, Black and White Lakes and the Staircase Loop Trail, it is little wonder the region has seen a 24.3 increase from June numbers for 2014. In June of 2015, stats show that 10,234 visitors explored Hoodsport. For the year, the Staircase region has seen an increase of 45.9%.

The lack of snow has helped spur a new popularity for Hurricane Ridge. The drought of 2015 has helped bring 67,364 visitors to area. That number for June is up 50.1% from June 2014, while the area is up in annual visitation by 41.6%. These numbers reelect the higher visitation numbers for not just Hurricane Ridge, but also Deer Park and Obstruction Point, both of which would usually still have snow in June.

Lake Ozette and the Ozette Triangle are some of the most isolated regions in Olympic National Park, tucked far away on the wilderness coast of the Peninsula. Hours from any major city, the Ozette Area shocked everyone by putting up an amazing June. Helped by the fantastic weather, the beaches of Ozette saw 20,937 visitors, an increase of 238.7% from June of 2014. Those staggering numbers helped pushed the yearly attendance for this coastal gem up 31.1% in 2015.

Often overlooked, the Quinault Rainforest put up great numbers in June of 2015, seeing 24,175 visitors to the lake, rivers and rainforest of Quinault. The numbers represent a 10.2% increase compared with June of 2014, and an annual increase of 18.6% compared last year. The numbers are great, but backcountry access is down 13% from 2014 numbers. That could be due to the closure of Enchanted Valley due to bear activity. 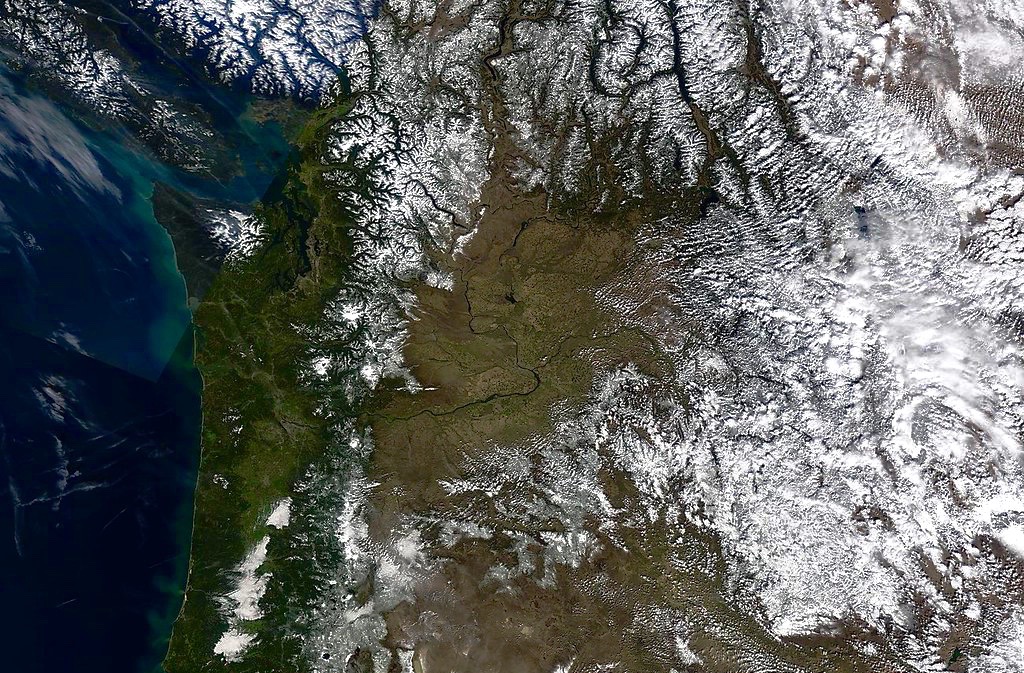 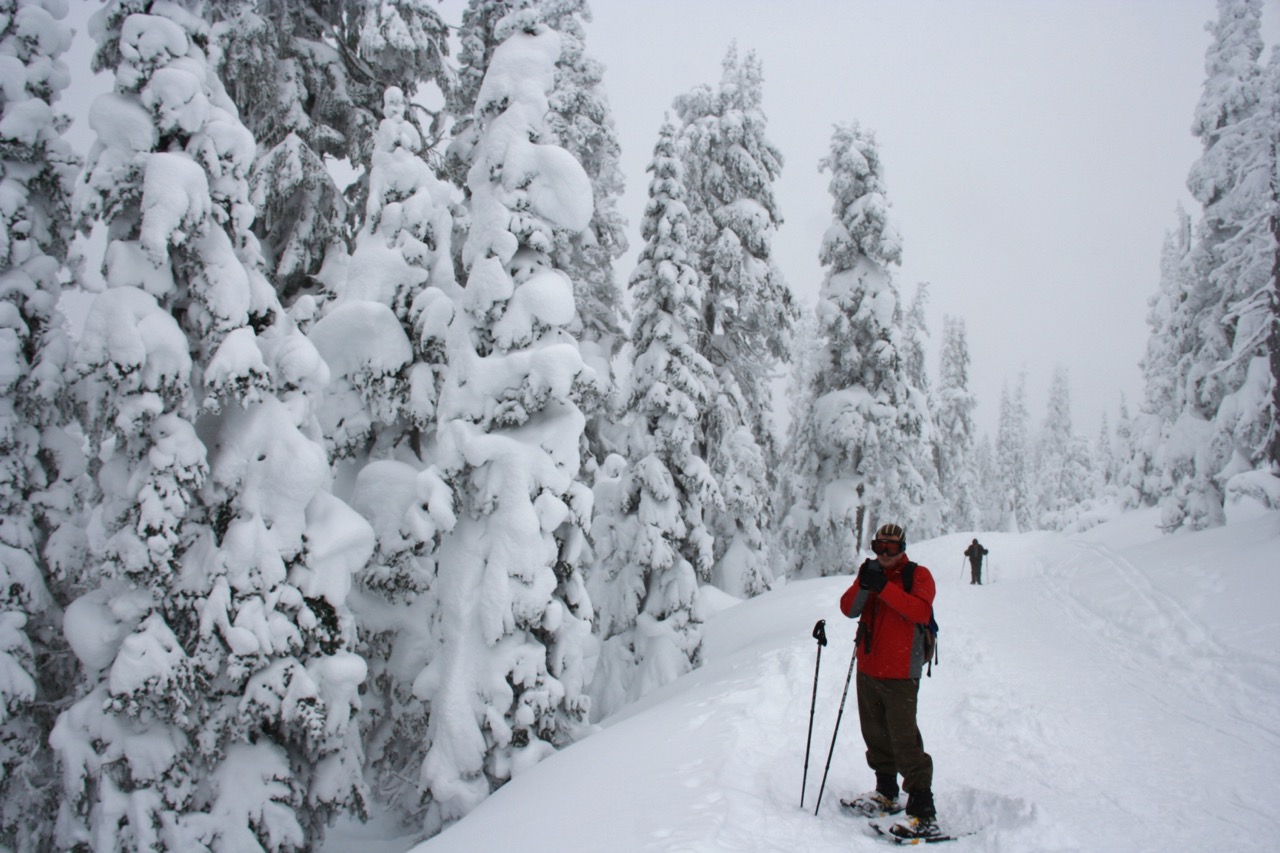