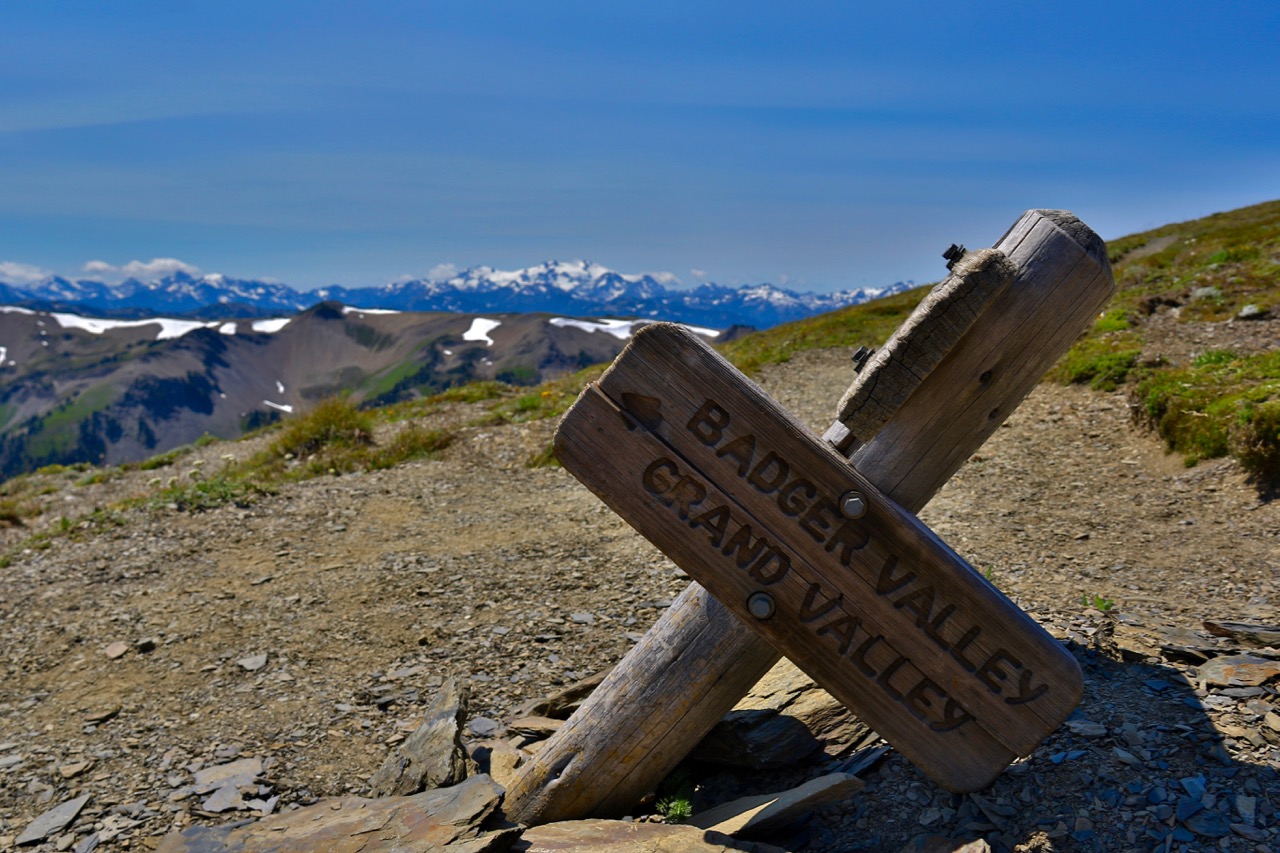 As America’s National Park Service turned 100 years old this year, hundreds of millions of visitors flocked to our public lands, hoping to enjoy wilderness, recreation and outside exploration. Out in the corner of the Pacific Northwest, Olympic National Park had a busy summer, seeing large number of visitors exploring the rainforests, beaches, ridges, lakes and waterfalls in this huge and diverse park. While road closures, forest fires and lack of sunny weather impacted visitation, 2016 will go down as a successful and busy year in Olympic and all National Parks in America.

For those that don’t know, I am a huge stats nerd. Each month, I eagerly await the visitation records for the previous month to be released by the National Parks around the country. As always, Olympic National Park is the last to release their data, making me wait until the nearly 30 days have passed before releasing their records. Most parks do it in five days, but I digress. For this post, I decided to gather the entire summer’s worth of data for one post. I previously wrote a piece on backcountry visitation you might find interesting, as I included some of that data in this post.

As an overview, Olympic National Park saw nearly two and a half million visitors in the nine districts of the park from June through September. As always, the locations located directly on Highway 101 had the highest number of visitors, with Lake Crescent leading the way. Kalaloch was second, followed closely by Hurricane Ridge. LaPush and the Hoh Rainforest were fourth and fifth, while Quinault was the sixth. Ending the popular areas were the Ozette region, followed by the Hood Canal areas and ending at the Elwha, which was closed for the majority of the year.

Backcountry visitors enjoyed the summer, with 85,000+ people estimated to have explored the wilderness of Olympic during the summer of 2016. The Ozette region was the most popular, as people made their way to the Ozette Triangle and Shi Shi Beach. The Hurricane Ridge region was the second most-popular backcountry area, followed by the Lake Crescent district, LaPush and the Hoh. The Hood Canal, Quinault and Elwha areas also had a busy year in the backcountry, while the Elwha had just 500 backcountry campers.

In the established front-country campgrounds of Olympia, a busy year was had by the nine regions. Despite numerous campgrounds being closed due to washouts, bad weather and other reasons, nearly 90,000 people enjoyed the park’s campgrounds. Kalaloch was the most popular, seeing over half of all campers, while Hurricane Ridge, LaPush, and Lake Crescent, each saw over 14,000 people. The list is rounded out with the Hoh, followed by Hood Canal, Ozette, Quinault and a zero in the Elwha.

Visitation through the summer in Olympic was up 4.4%, compared with 2015. Last year was the 10th best year for visitation in Olympic National Park history, and if that pace continues, 2016 has a chance to be the 5th most-visited year in Olympic National Park history. However, inclement weather, road closures and washouts will negatively impact this prediction, leaving Olympic to more than likely see their 7th or 8th best year.

As always, all stats are gathered from the official National Park visitation records. If you disagree with the numbers, take it up with the NPS and Olympic officials, as they are the ones reporting these visitation stats. The summer totals listed below are from June 2016 through September of 2016. I realize that 29 extra days of spring and fall have been added to these totals, but honestly, who cares?

Visitation: 3,000 (estimated due to road closures)

Want to Discover a new corner of Olympic National Park or the PNW?

OUR GUIDEBOOKS WILL HELP YOU FIND A NEW FAVORITE DESTINATION! 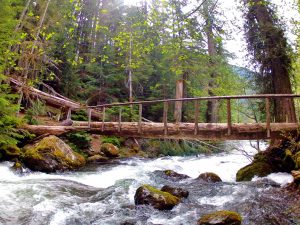 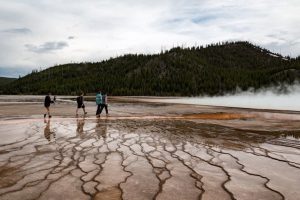