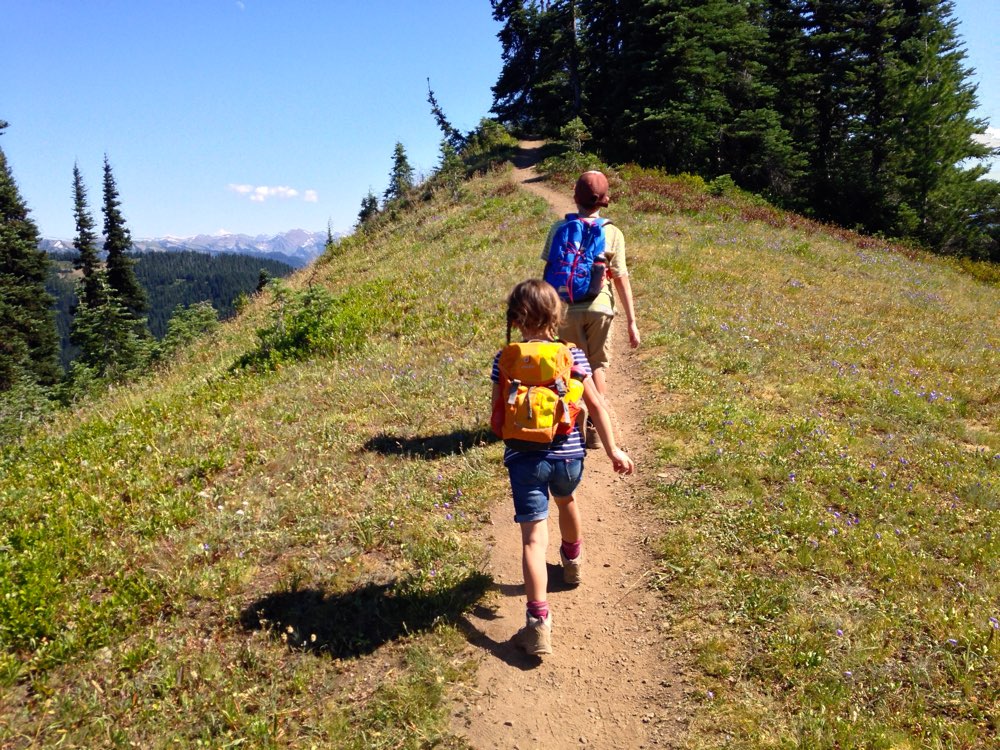 The numbers for Total Recreation visits through August, 2015 are in, and they come as quite a shock. Despite the long summer and the incredible weather, visitation for Olympic National Park has dropped in August, a usually peak month for tourism. Some say it dropped because of the wildfires and burn bans ruining camping trips. Others think that numbers are low because summer started in the Pacific Northwest in April, or maybe coincided with back to school apprehension and the start of Seahawks football. The numbers are likely also down because of a wind storm that closed sections of the park during the last weekend of August. For whatever reason, less people visited Olympic National Park in August of 2015 than in August of 2014. With other National Parks seeing an increase in tourism and having record years, it appears Olympic National Park is in danger of losing its place as one of America’s most-visted National Parks.

Camping is up 73% for the year for concessioner campsites, while tent sites operated by the park were used 26% less than in August of 2014. Overall, camping numbers appear to be down 12.5% for 2015. Combining both concessioner campsites and NPS campgrounds, 50,127 campers used sites in Olympic during the month of August, bringing the year total to 160,312.

The popularity of Elwha died down quite substantially during August of 2015, seeing just 7,691 visitors in what appears to be a 91.4% decrease in visitation from the same month in 2014. The numbers look askew, but with multiple closures of areas occurring in the region, it could be correct. For the year, the Elwha region has seen 115,515 visitors, down 31.3% from 2014.

Despite a slow month, Hurricane Ridge is more popular through the first eight months of 2015 than it was during the same stretch in 2014, by 6.9%. So far in 2015, 322,976 visitors looks at the stunning views around Hurricane Ridge. The month of August was slow, seeing just 89,778 visitors and losing 10.5% in visitation numbers compared with August of 2014.

While other areas of Olympic National Park’s attendance suffered, the popularity of the coastal region of Ozette  continues. Since the start of the year, 66,932 visitors have explored the most beautiful stretches of coast in America, up 31.9% compared with last year. For the month of August, visitation in the region jumped 31.8% compared with 2014, seeing 20,142 visitors.

The often overlooked rainforest of Quinault is having a better year than 2014, but just barely. Through the first eight months, 166,676 visitors have explored the lake, rivers and rainforest of Quinault, up 3% from 2014. For the month of August, Quinault lost traction,  dropping 20.7% in visitation compared with 2014, seeing just 27,669 visitors.

Want to Explore Olympic National Park and see what you are missing? 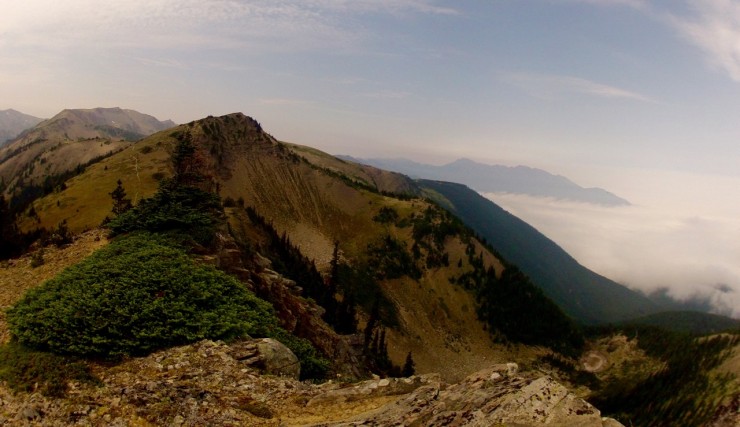 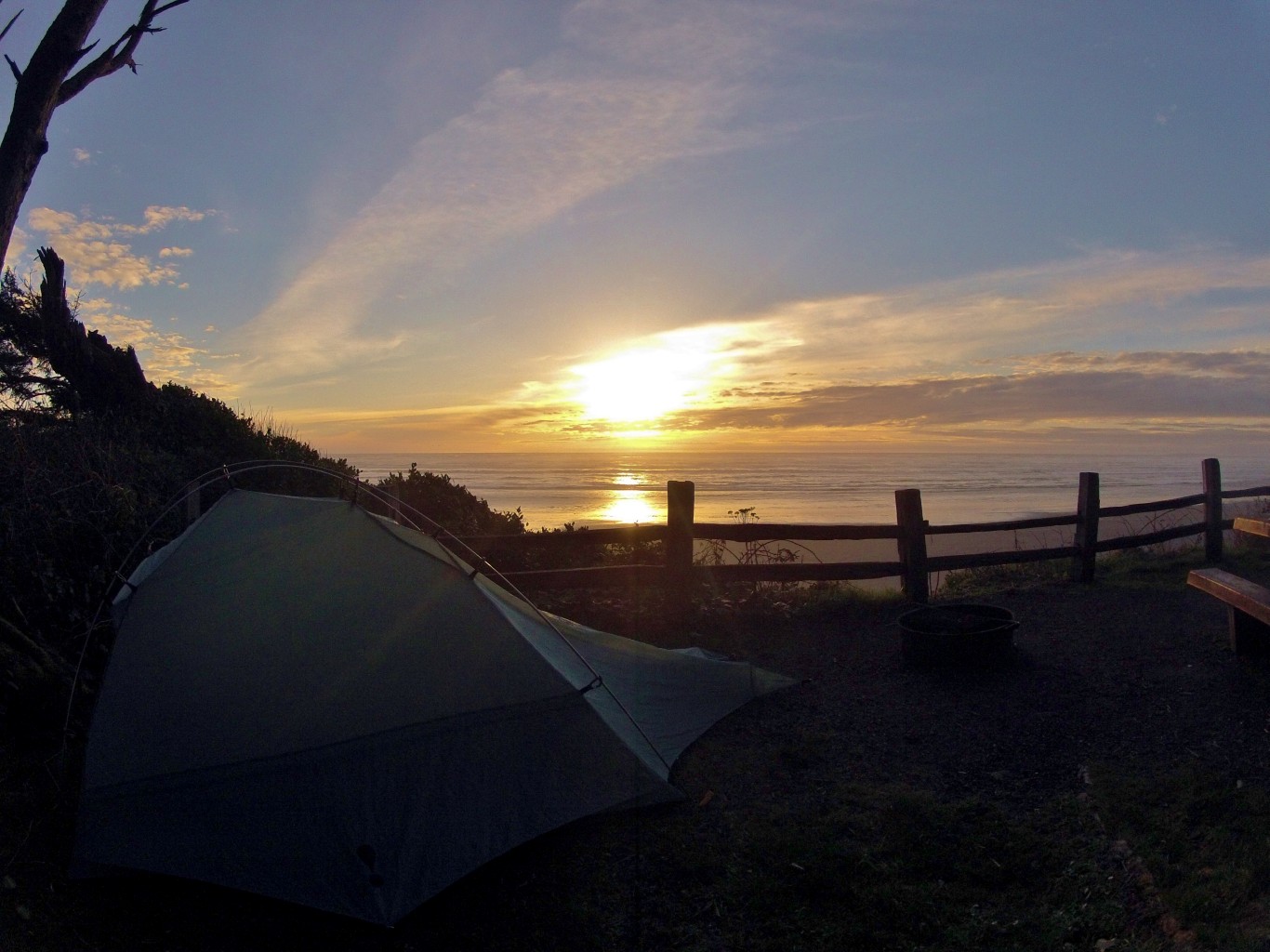 Your Guide to the Campgrounds of Olympic National Park