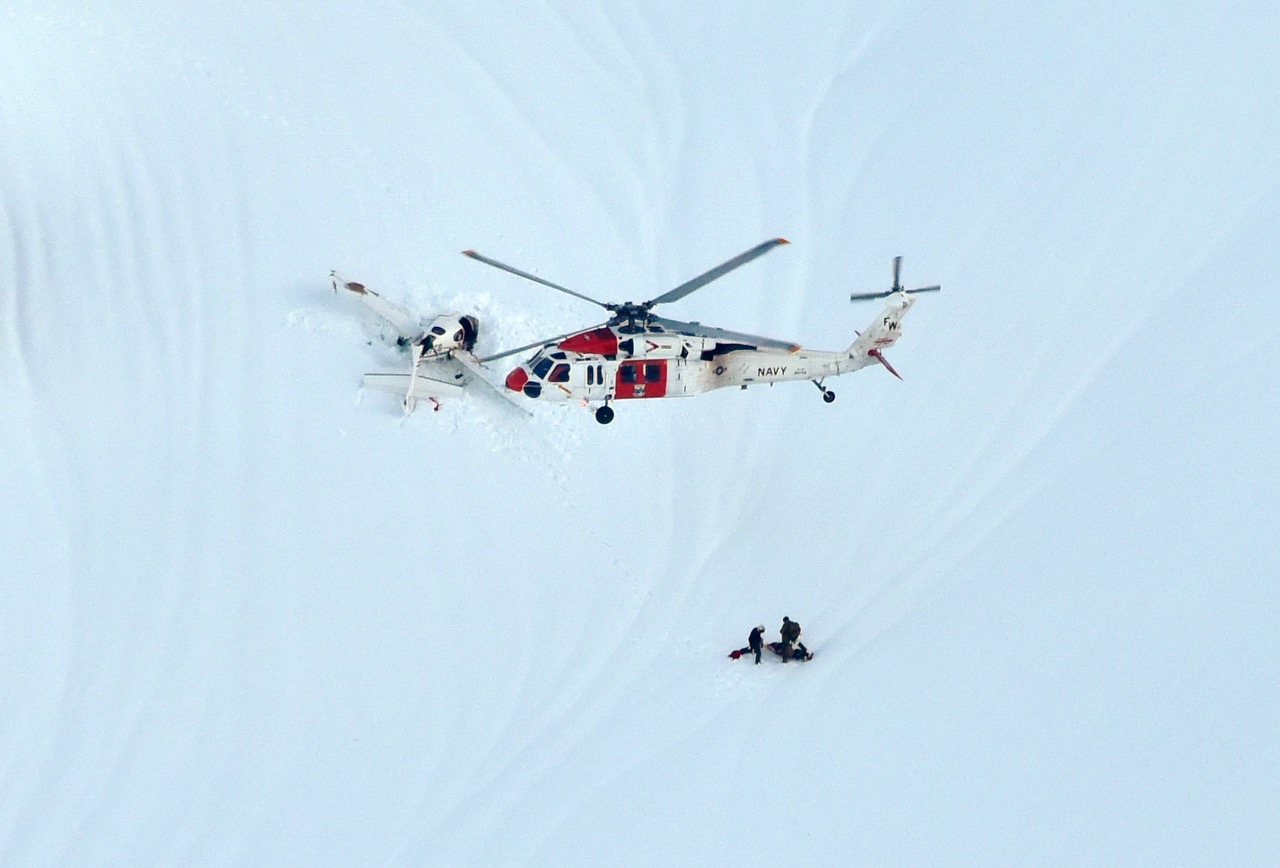 On April 2nd, around 3:48PM, a small plane reportedly crashed on the snowy slopes of Mount Jupiter on the eastern side of the Olympic Peninsula, with two individuals airlifted to Harborview Medical Center in Seattle by Search and Rescue personnel from Naval Air Station Whidbey Island Search and Rescue. Injuries are said to be minor to the two individuals onboard and are not believed to be life threatening. The location of the crash has been determined to be near Mount Jupiter, inside Olympic National Park.

The aircraft that crashed near Mt Jupiter was a Cirrus SR22 aircraft, sticking into the snow. Search and rescue officials were alerted at 3:48 p.m. Sunday, April 2, when the plane’s Emergency Locator Transmitter activated. SAR personnel from Naval Air Station Whidbey Island Search and Rescue were able to locate the wreckage with the help of a search aircraft from Washington Air Search and Rescue, who tracked the distress beacon’s signal. The Navy crew then lowered rescuers to the ground to locate, access and hoist the downed flyers up before taking them to the hospital.

Rising 5,700 ft above the Duckabush and Dosewallips Rivers near Hood Canal, Mount Jupiter is a popular day hiking destination during the snow-free summer months. Seen from Seattle, sandwiched between Mount Constance and The Brothers, the name of Jupiter was given to this peak by the Seattle Press Expedition in the late 1800s. They hoped they would be able to link the mountain with Mount Olympus and the many other numerous mythological names around the Olympic range.

This is just one of many plane crashes that have occurred around the mountains of Olympic National Park. Many of the plane crashes in the Olympics still have wreckage scattered about, even after decades since the incident, so it will be interesting to see what becomes of this plane. We will try and keep you updated on this.

Hopefully, the two passengers recover fully and life continues well for everyone involved. I can only imagine how terrifying that was. A special thanks to the Search and Rescue personal who helped with this and all rescues around the Olympics and Washington State. Your quick response and great training were evident today. Keep up the great work!

Here is a full image, provided by Long B. Nguyen of Washington Air Search and Rescue 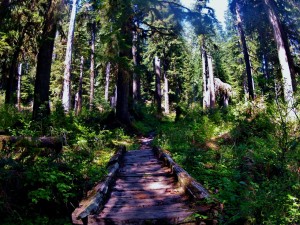 Next post Olympic Inspiration: Cub Peak, A Bear of a Hike in Olympic National Park