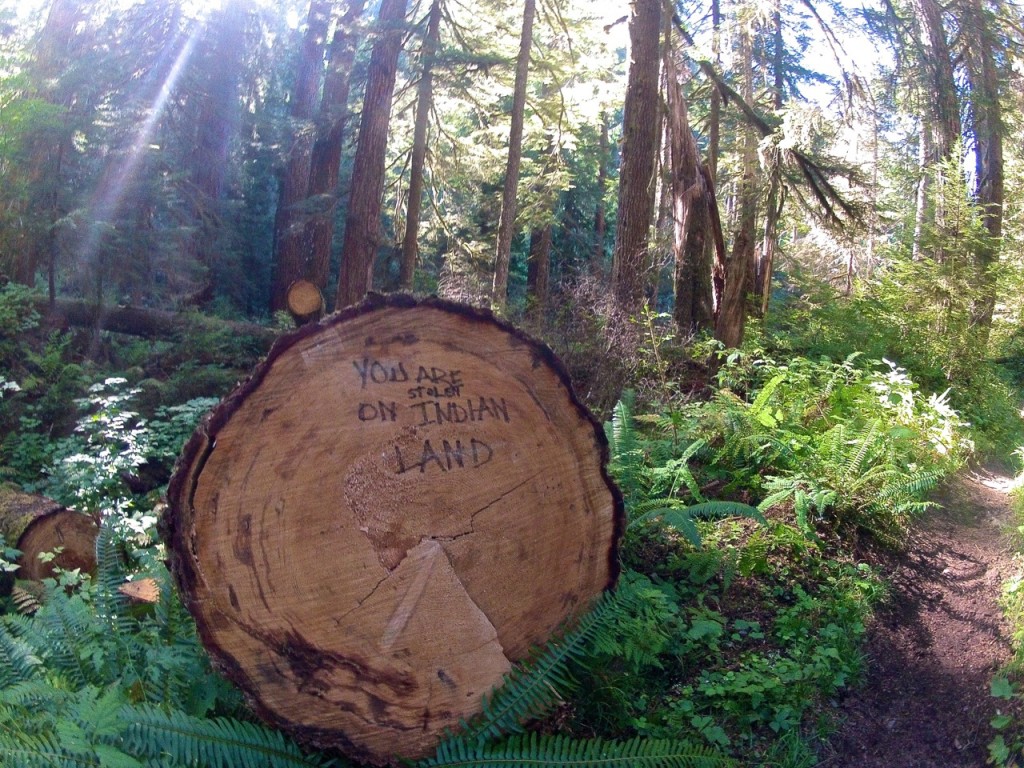 You probably won’t hear this anywhere else, but thank you.

Because of your attempt at art, or self-expression, or whatever narcissistic, ego-centric bullshit you have yourself convinced it is, people are now paying attention to the wilderness areas in our country and are angry at vandalism.

Thanks to your need to be the center of attention, you posted pictures on Instagram, set up websites, and uploaded videos of you committing acts of vandalism.

Thanks to your need to pull a page from Fight Club and “destroy something beautiful,” there is an actual conversation going on about responsible use in our Nationally Protected Lands. Your terrible tags have gotten the discussion started, and I hope that the outdoor community continues to put our issues in the headlines.

The perpetrators of graffiti being scorned online are a plague that has always existed, failing to understand the most basic ideologies of wilderness. Graffiti artists in wilderness are the same as asshole Boy Scout leaders knocking rocks over in Utah- both probably sharing lineage with those who saw Independence Rock in Wyoming and carved their names on it during the Oregon Trail. The people with this ideology have always existed, and always will. What has changed is not the actions of individuals, but the recognition and ability to communicate the natural injustice with the world. Because of the work of writers like The Modern Hiker, nature lovers around the country and world are able to see what is going on and speak up.

Graffiti and vandalism in our National Parks and protected lands  is nothing new, as the National Park Service has a policy for it in place, summarized by this quote from an article on Crosscut.com, which inspired this post.

“Defacing park property usually is a federal misdemeanor punishable by a fine, generally about $250, for first offenses, up to $5,000 and/or six months incarceration. More serious offenses, considered Depredation of Federal Property, can be pursued as misdemeanors or felonies punishable by fine or up to 10 years in jail for damage exceeding $1,000.”

In 2014 the Historic Enchanted Valley Chalet was being rescued from plunging into the Quinault Rainforest in Olympic National Park. In early September,  the chalet moving crew, NPS Rangers, and media all hiked 13 miles past slogans written on freshly cut downfall. The trees had been cut to clear the trail for the horses and mules being used to bring supplies to this remote wilderness region. As reported on Exotic Hikes, the individual who did the graffiti and political slogans was caught and fined an undisclosed amount. The fallen logs were cut clean and all was forgotten.

The problem is, all was forgotten. Within weeks, nobody cared about the graffiti because it was no longer there. Once vandalism is out of sight, it is out of mind. I would love to think that the shaming going on now will stop further vandalism, but that is a pipe dream.  In an underfunded National Parks System, it is time for all of us to be active stewards of the land- transforming each time we put on our hiking boots into nature’s superheroes, fighting for good and justice in the wilderness.

I partially joke about the superhero idea, but we do need to start pulling more weight on the trails. We need to stop people from not just from desecrating sites with stupid scribbles, but also stop people from feeding or getting too close to wildlife, leaving trash and waste around, and even cutting switchbacks. These are all forms of vandalism, and are even more destructive to the environment. We all need to take more responsibility on the trails, and make sure to teach future generations the proper etiquette of trails.

After all, we learned it from someone too.

Previous post Want to Date a Hiker or Kayaker? Move to the Pacific Northwest

Next post A Reminder: Wildlife is Wild, Keep Your Distance!