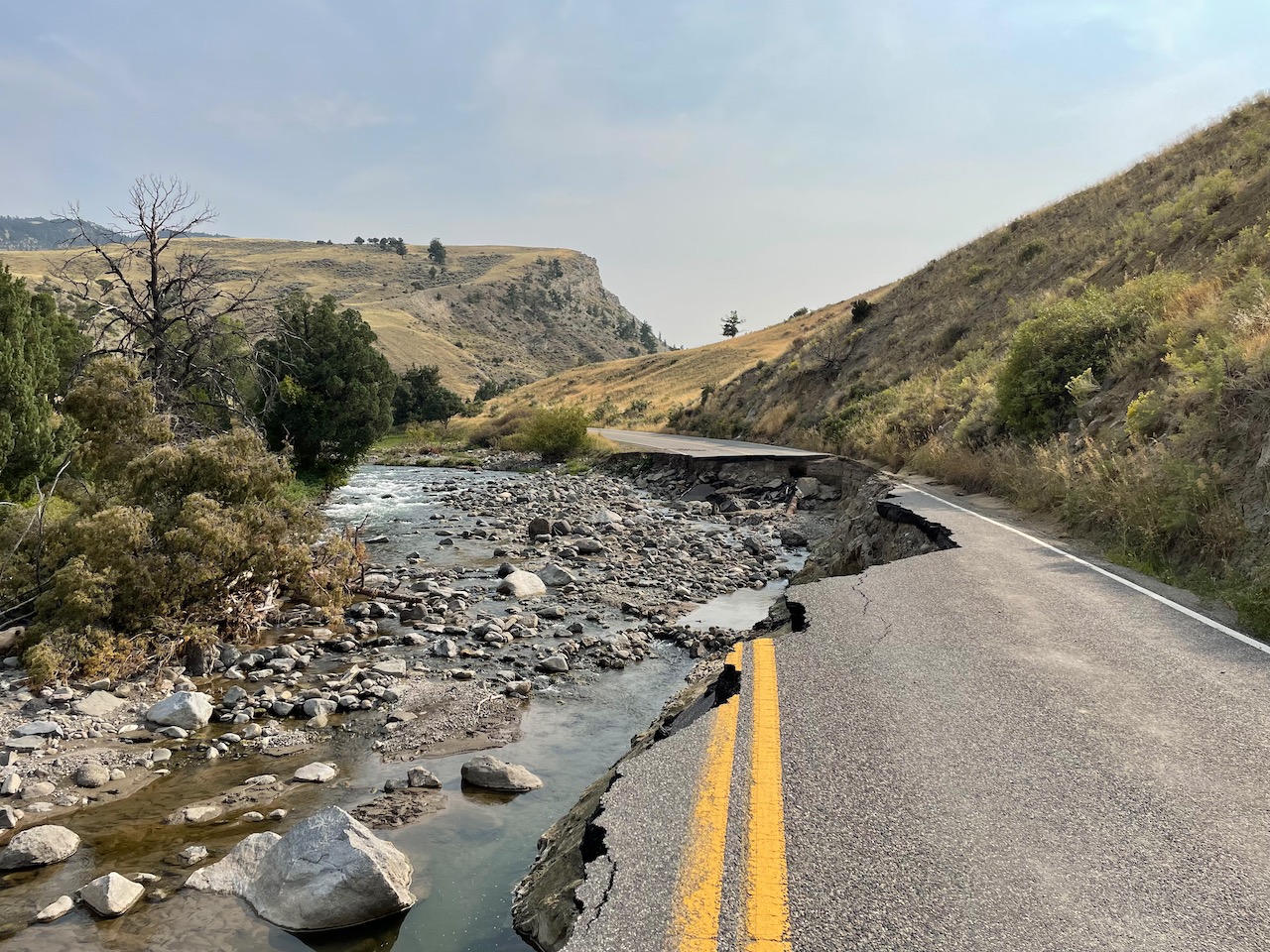 The June 2022 flood waters that eroded away roads and trails in Yellowstone National Park may have receded months ago, but the damage to both the park’s infrastructure and reputation is still being felt throughout the region. Despite the overwhelming majority of the park being open for visitors in July and August, park visitation numbers continue to drastically drop when compared to previous years. Overall visitation to the park in 2022, through August, is down 32% from 2021. Visitation to the park is less than during the first year of Covid, which closed the entire park for two solid months. The initial closures of the flooding caused many to cancel their plans and go elsewhere, leaving the park much more empty than many have seen in years. Once the park reopened, it appears the fears of flooding and damage from it remained.

Some are celebrating the decrease in visitation, as it means less crowds in popular spots in the park. However, local businesses are still struggling, especially in the gateway communities of Gardiner and Cooke City. Both of their entrances are still closed to the public and will continue to be closed for visitors until October 15th at the earliest. Even towns like Cody, Wyoming and West Yellowstone, Montana have seen a decrease in visitation, despite their entrances only being closed for a short time as the park evaluated the flood damage. While Cody and West have been able to have some visitors enter the park from their towns, giving a needed economic boost to the struggling towns who depend on the amount of visitors they typically see, they are still seeing far less people.

For Gardiner and Cooke City, both in Montana, the summer tourism revenue is completely lost. Federal aid and fundraisers have helped some businesses, but those amounts are typically not nearly enough. Some assume that locals can still enter the park, and that they are supporting the small towns in drives, but that is incorrect. Aside from employees and a handful of tour guides from Gardiner, nobody has been able to enter the North Entrance. In July and August, the normally busy streets and parking lots of Gardiner looked less busy than they do in the depths of winter and many stores and shops were operating with restricted hours. Campaigns by local tourism groups out of Gardiner and Livingston, Montana have tried to bring in people to the region, but have largely fell extremely short of their goals. In short, nobody is going down to Gardiner or out to Cooke City. Even when the teepees were by the Roosevelt Arch in the month of August to celebrate the indigenous populations who called the area home, parking was comically easy to find on the weekends. 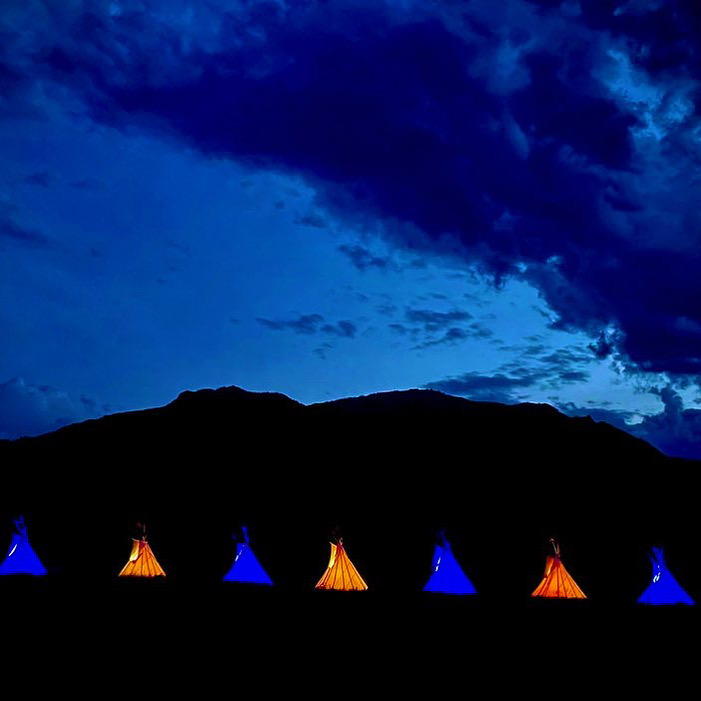 The silver lining to all of this? Yellowstone’s visitation will more than likely recover in nearly all areas in and around Yellowstone in 2023.We could even see an increase in visitation in October for the two weeks the entire park will once again be open, the first time since early June of 2022. While the region will mask the impact of the summer of 2022, the floods and avoidance of the area may linger for many years to come.

Or 2023 could set records for visitation.

Only time will tell.

The following is directly from a press release sent by Yellowstone National Park about visitation through August of 2022: 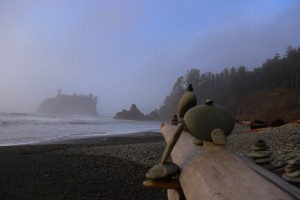