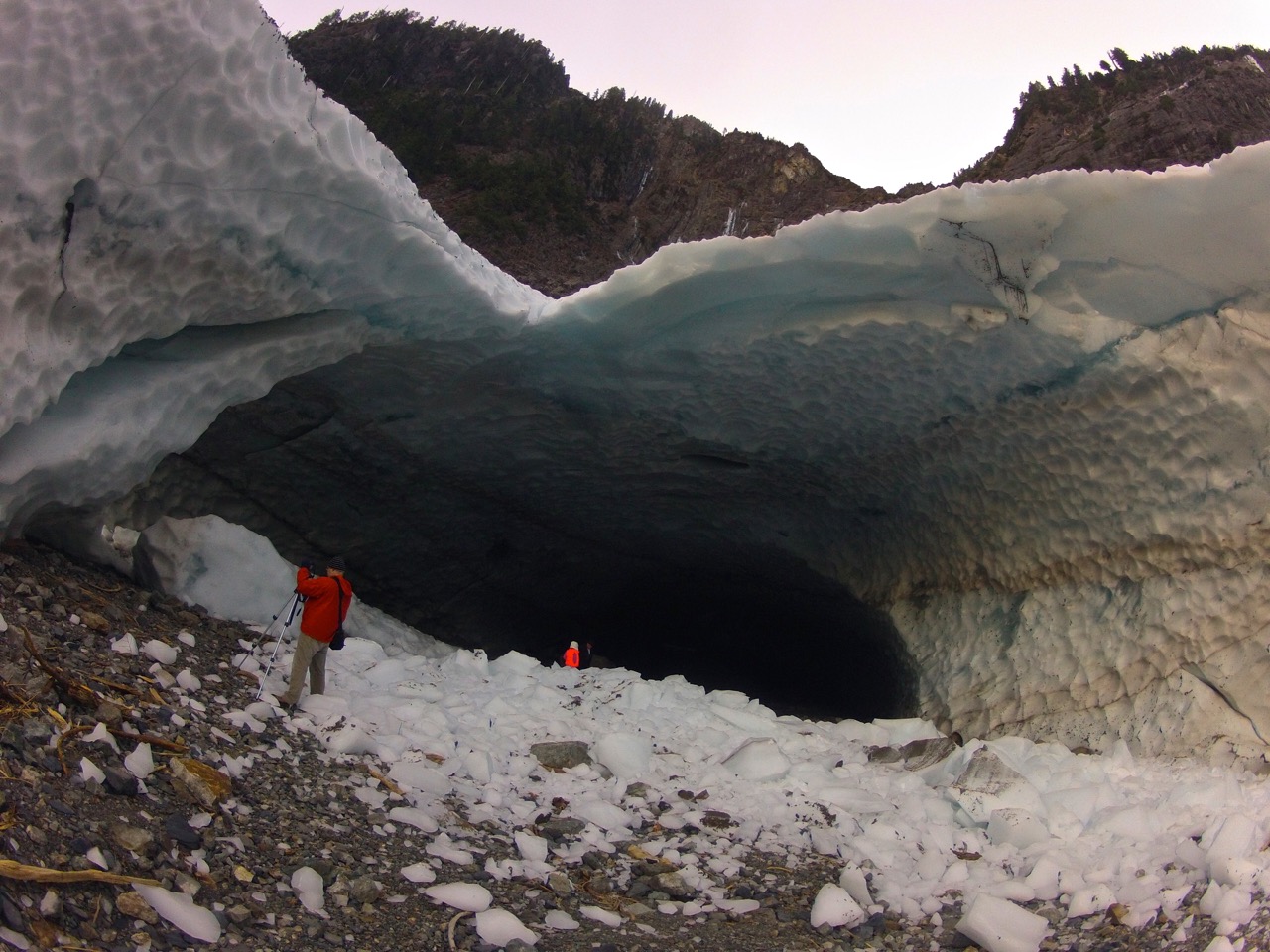 Long Answer: No, but they will be safer…kind of. Nothing is safe, and statistically speaking, your chances of being injured in a car accident on the way to the caves is much higher. However, the US Forest Service is working hard to make it as safe as possible.

On July 6th, 2015, one of Washington’s more popular day hikes, the Big Four Ice Caves in the Mt. Baker-Snoqualmie National Forest, closed. The popular tourist and local destination was closed after the collapsing ice killed two individual, but it appears that the National Forest Service will try to reopen this popular destination in spring 2016, this time with more warning signs. At least that is what reports are saying.

Since the latest accident, the US Forest Service has been trying to figure out how to make the area safer. The ideas so far seem to revolve around better signage and faster access to phone service to assist with rescue responses times. Right now, the nearest spot to call 911 is 14.5 miles from the trailhead after a 1.1 mile hike, taking an estimated 30 minutes to report an accident.

While I think having better service near popular areas of increased risk is needed, I fail to see how either of these measures will keep anyone safe. The best way to stay safe around dangerous areas is to use your best judgement and not put yourself in harms way, something very few who visit the Big Four Ice Caves ever do. On May 13th, 2015, the US Forest Service issued a warning to visitors to stay out of the Ice Caves, which was obviously ignored. Just one day before the collapse that killed two people, a handful of tourists to the area ran for their lives as a huge section of the caves came crashing down.

The two deaths the day after the collapse caught on video brought the total number of fatalities over the past half decade to three, with four deaths occurring over the last 15+ years.  Despite numerous signs warning visitors of the dangers that entering the icy caverns, thousands of visitors to the region are estimated to have entered the cases.

“We are still trying to sort out how we proceed forward. I’m hoping we can open it by next summer. The landscape up there would allow us some relocation of the trail. If we identify something we can do, we have to figure out how are we going to fund it.”

To best figure out how to safely reopen the Ice Caves, the US Forest Service asked for public input on what to do about the popular trail. The overwhelming majority of people want to the trail to remain open, and it appears the US Forest Service will oblige those requests. The main crux on when and how the area will open hinges on local experts hiking the trail and trying to figure out how to express the seriousness of the dangers to the general population.

We will follow this story as it evolves, but for now, all we can do is wait. Rangers in the Mt. Baker-Snoqualmie National Forest will do all they can to reopen the trail, but in my option there is little they can do to reduce risk. People will cross boundaries, trespass and ignore signs. There will always be people who put themselves in harms way. People will be people, and accidents will happen.

Hopefully, the Forest Service can create a way to let even the most stubborn of people know that if they enter the cave, they are putting themselves and rescue personal at risk.

Sadly, I don’t think the summer of 2015 will be the last accident in the Big Four Ice Caves. Maybe I am wrong, but I don’t think new, large signs, closer phones and/or better cell service is going to help. Maybe a mini-ice age? 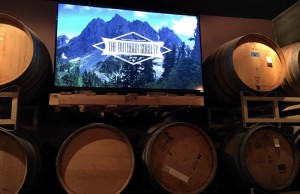 Previous post A Live Event: The Childhood of the Outdoor Society

Next post And I want to Ski Dance, Ski Dance With You…