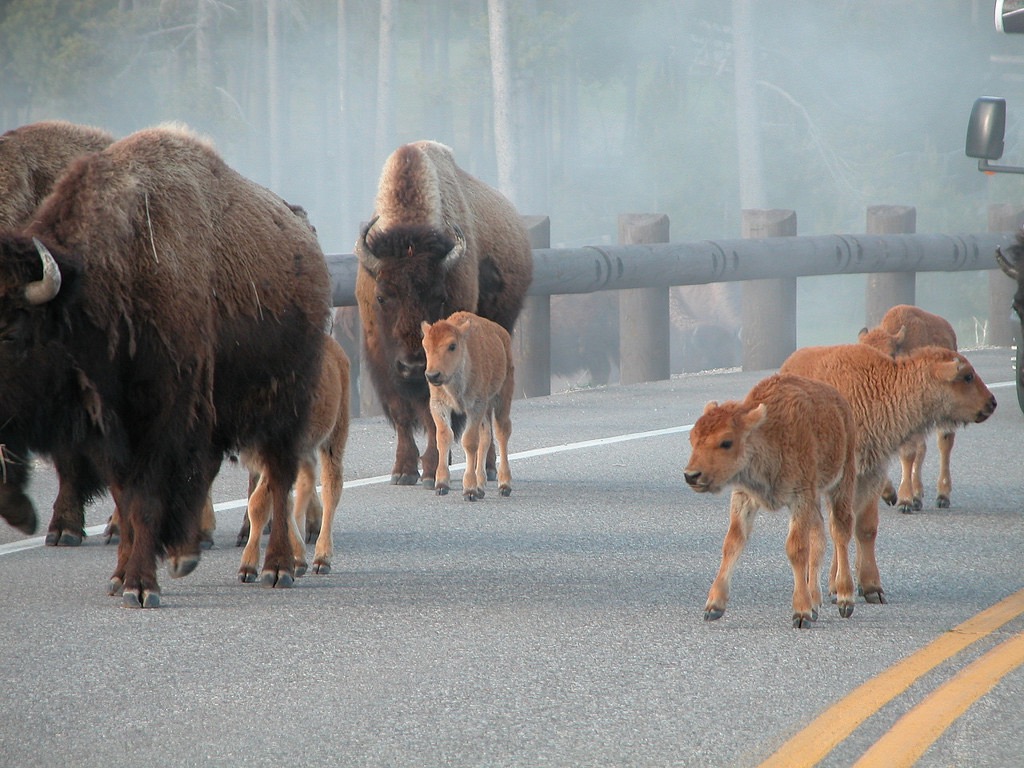 I feel bad for the National Park Rangers who work in Yellowstone. Upon entering the park, they give you a stack on information and make sure you are aware of the rules and regulations of the park. They answer questions with a smile on their face and hope for the best with each passing carload of guests. Sadly, more and more often, people are proving that they have absolutely zero understanding of how to behave in and with nature. After last year’s ridiculousness of tourists getting too close to bison, you’d have thought we would have seen it all. We were wrong.

Case and point: Last week, a father and son saw a bison calf standing along the road, apparently shivering and cold. They decided to put it in their car and drive it to a ranger station.

Yes, you read that right. A bison was picked up by two tourists and loaded into the back of an SUV in a National Park. Mere days from when the Bison was named the National Mammal of America, someone took the National Symbol and put in the the unofficial National Symbol of the country, an SUV.

According to eyewitness reports, the father and son put the bison in the back of their SUV to save it from what they thought was imminent death. They must not have read my article about Life and Death in Yellowstone National Park. They then drove to a the Lamar Buffalo Ranch in the Lamar Valley of Yellowstone to give the bison to the rangers. They were supposedly ticketed for this and drove off, leaving the rangers to drop the bison back off from where it was bison-napped.  The full story can be found here:

As a reminder, Yellowstone and every other National Park and wilderness area have strict guidelines about approaching wilderness. On the Yellowstone National Park website, they have an entire page dedicated to this. It is simple to understand and reads as follows:

Do not approach wildlife, no matter how tame or calm they appear. Always obey instructions from park staff on scene. You must stay at least 100 yards (91 m) away from bears and wolves and at least 25 yards (23 m) away from all other large animals – bison, elk, bighorn sheep, deer, moose, and coyotes. Do not feed any animals. It harms them and it is illegal.

This story is ridiculous, weird and almost too crazy to believe it is true.

The Outdoor Society did place a call to Yellowstone National Park officials, but were given no comment on this incident. We have no reason to question the validity of the sources and sincerely hope that if this did happen, it will never happen again. Let animals live and die in peace in nature. Keep everything as wild as you can and watch, observe and become mesmerized from a distance. 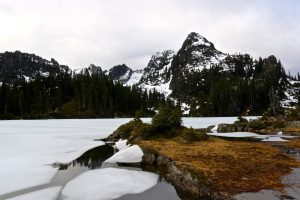 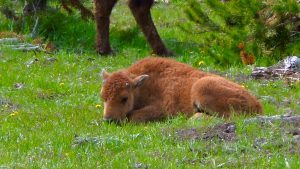