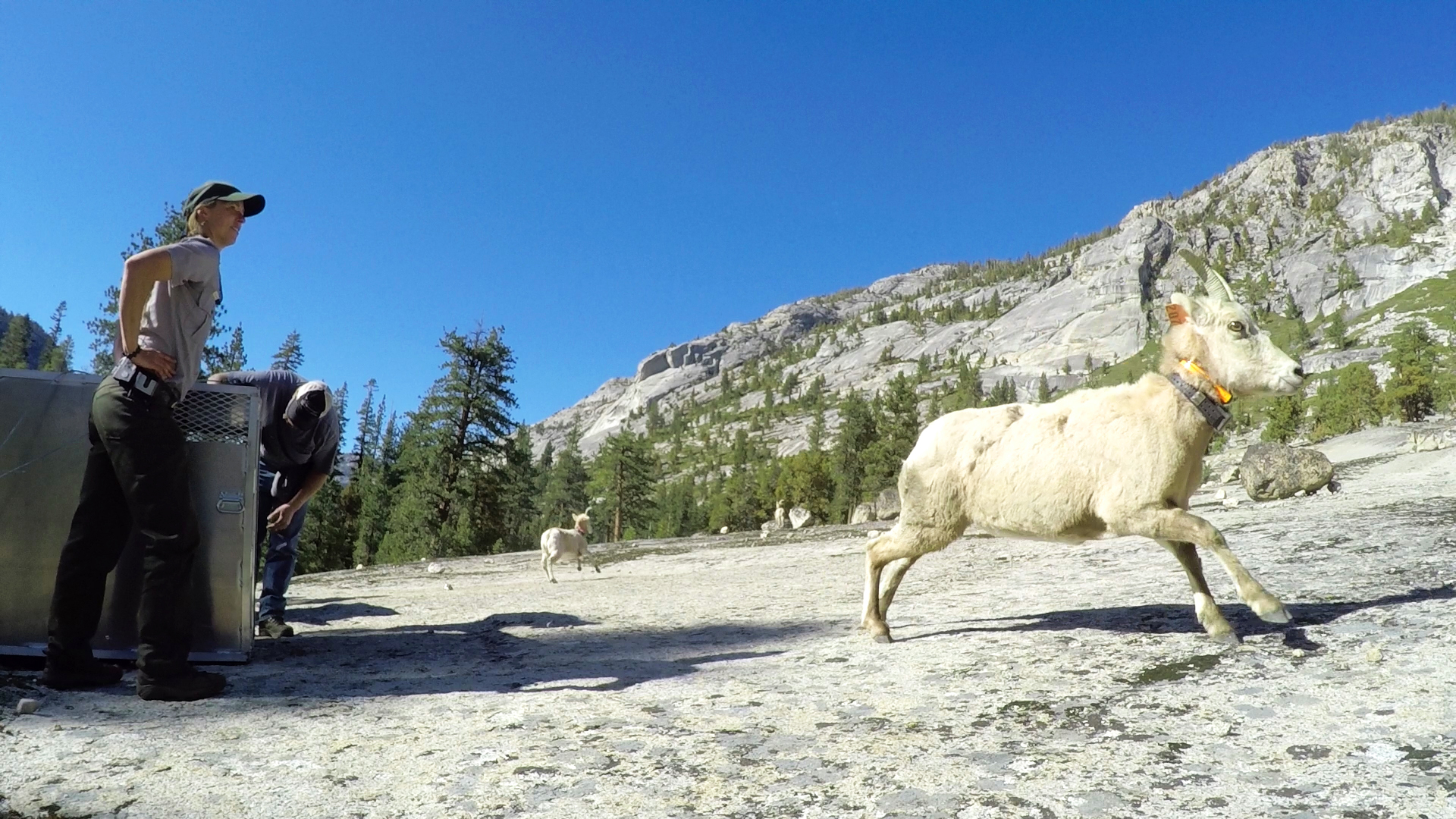 Before westward expansion and manifest destiny, it is believed that thousands of  Sierra Nevada Bighorn Sheep lived in the region. However, due to diseases brought by livestock and hunting, the population dropped below 100 in the year 2000, making the sheep the only federally endangered mammal in Yosemite, Sequoia, and Kings Canyon National Parks. Their return is huge news, and conservationists around the country are thrilled by the news.

“With this week’s reintroductions, we now have bighorn distributed throughout all geographic areas identified as critical habitat in the Recovery Plan,” said Tom Stephenson, leader of the Recovery Program with CDFW.

Bighorn Sheep were first reintroduced to Yosemite National Park in 1986, but the population was extremely limited and didn’t increase and spread throughout the region the way researchers were hoping.  The original line of reintroduced sheep can still be seen on peaks in the region, such as Mount Dana and Mount Gibbs, but the areas inhabited today represent only a fraction of the bighorn sheep’s former range. A more serious attempt at reintroduction was needed to create a more robust population is established, ensuring one of Yosemite’s greatest wilderness icons will return.

Sierra Nevada bighorn sheep are well known for their large size, strength, and ability to negotiate precipitous terrain. Adult males, called rams, stand over three feet tall at the shoulder and weigh up to 220 pounds; females, called ewes, weigh up to 155 pounds. Both rams and ewes have permanent horns; rams’ horns are massive and coiled, whereas ewes’ horns are shorter with less curvature. Bighorn sheep display a range of body coloration, from dark brown to almost white, and have a large white rump patch and a short, dark tail. Rams live to be 10 to 12 years old, and ewes live to be 12 to 17 years old. During breeding season (rut), bighorn rams compete for their right to mate with ewes. Dominance behavior includes kicking, butting, neck wrestling, and dramatic horn clashes that sound like thunder. Breeding generally takes place in November. Starting at two years old, ewes give birth to one lamb between late April and mid-June. Mothers typically wean their lambs by five months of age. The lambs become independent of their mothers when they are about one year old.

“Bighorn sheep are a true symbol of wilderness and represent the need to protect wild lands,” said Frank Dean, Yosemite Conservancy President. “With the reintroduction, visitors will experience a wilderness similar to that found in the days of John Muir, when large alpine wildlife was abundant.”

The return of the Sierra Nevada Bighorn Sheep is another example of restoring natural habitat to their natural state, as best as they can. A similar effort is underway in Washington State’s North Cascades National Park, where the reintroduction of grizzly bears has been discussed for some time.

2015 also marks the 20th anniversary of the most controversial reintroduction of a species to a National Park, when wolves returned to Yellowstone. 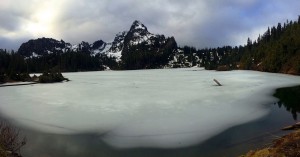 Next post By the Numbers: The Lack of Snowpack in the West