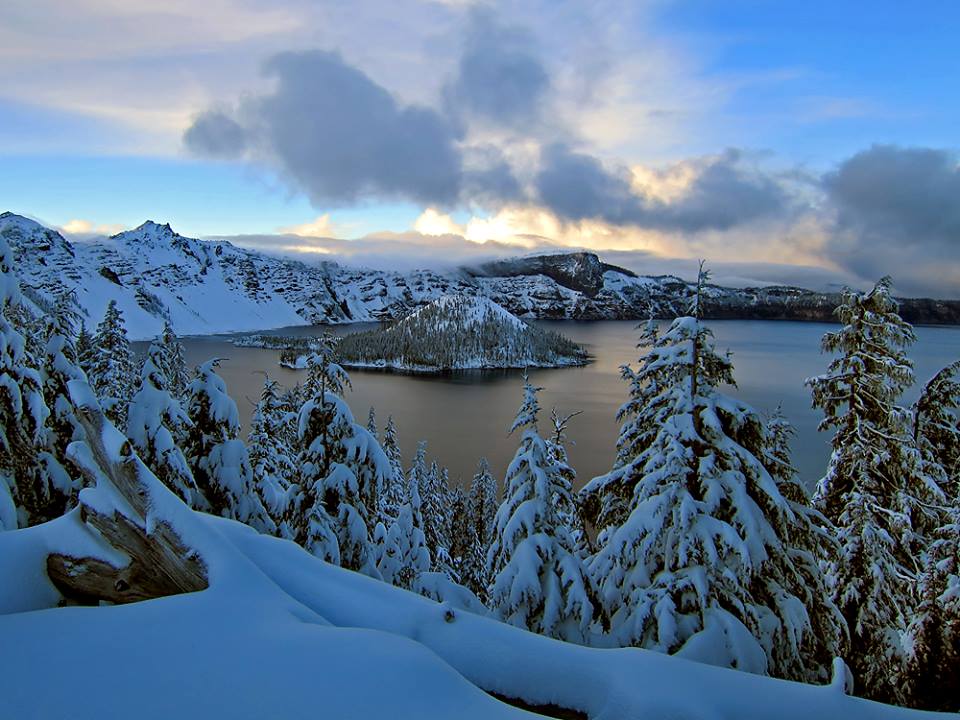 Crater Lake National Park had a really tough winter in 2014-15.

In February, the Outdoor Society took our inaugural expedition to the region and were shocked at the little amount of snowfall. Usually, by February Crater Lake should see nearly 300 inches of snowfall. In February of 2015, it had nearly 100 inches. It was a pathetic snow year in the Pacific Northwest, and Crater Lake took a serious winter hit. Luckily, 2015 ended on a ridiculously high note for Oregon’s only National Park. In the 31 days to end the year, Crater Lake received nearly 200 inches, nearly double of the entire winter of 2014-15.

The image above looked nothing like that in February, or even in April when we took another trip to the park. The image above is of the lower visitor center, called the Steel Visitor Center. taken on December 31st, 2015, the image shows just how much snow has fallen this winter. When we took our trip in February, there was maybe a foot of snow around the building, all melting from the warm sun. This winter, the image looks drastically different, and people all over the region are excited. Hopefully, this winter’s snow will stick around and the region can recover after a few extremely disappointing winters.

It is nice to see this winter breaking records of snowfall after such a terrible winter last year. The mountains of the west are recovering, and hopefully the trend continues. With each inch of snowpack we receive, we are that much closer to healthier rivers and streams, helping millions of salmon return to the waterways of the Pacific Northwest. The images of a snowy Crater Lake are not only beautiful and impressive, they are something to enjoy in person. If you haven’t seen Crater Lake National Park, it is quite inspiring. Crater Lake is one of the fastest growing parks based on visitation numbers, and could break one million visitors for the first time ever in 2016.

Standing along the crater rim, it is easy to fall in love with the Oregon Cascades; the wilderness and natural beauty of Crater Lake is impossible to miss. Even during the drought of 2014-15, Crater Lake was absolutely stunning and worth every second spent driving there. I say this about every National park, but I strongly encourage you all to head to Crater Lake in 2016. While it might be packed in the summer days, taking an off season trip (with or without snow) is sure to leave you captivated by the majesty of the Oregon Cascades. See the highlights of a trip to Crater Lake National Park here.

Buy your copy of the Seattle to Yellowstone: Road Trip! Guidebook, written by yours truly. If you love Washington, Idaho, Montana and Yellowstone, this book is not only a must have, it should be a requirement. Seriously, buy your copy today and start planning your trip to the World’s First National Park. You won’t regret it! 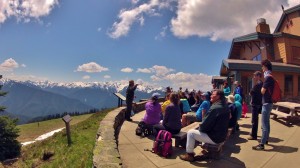 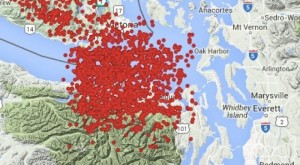 Next post 2,000+ Small Earthquakes Have Hit The Pacific Northwest Since New Years Day