HomeDestinationNewsAmerica’s 10 Most Visited National Parks of 2015 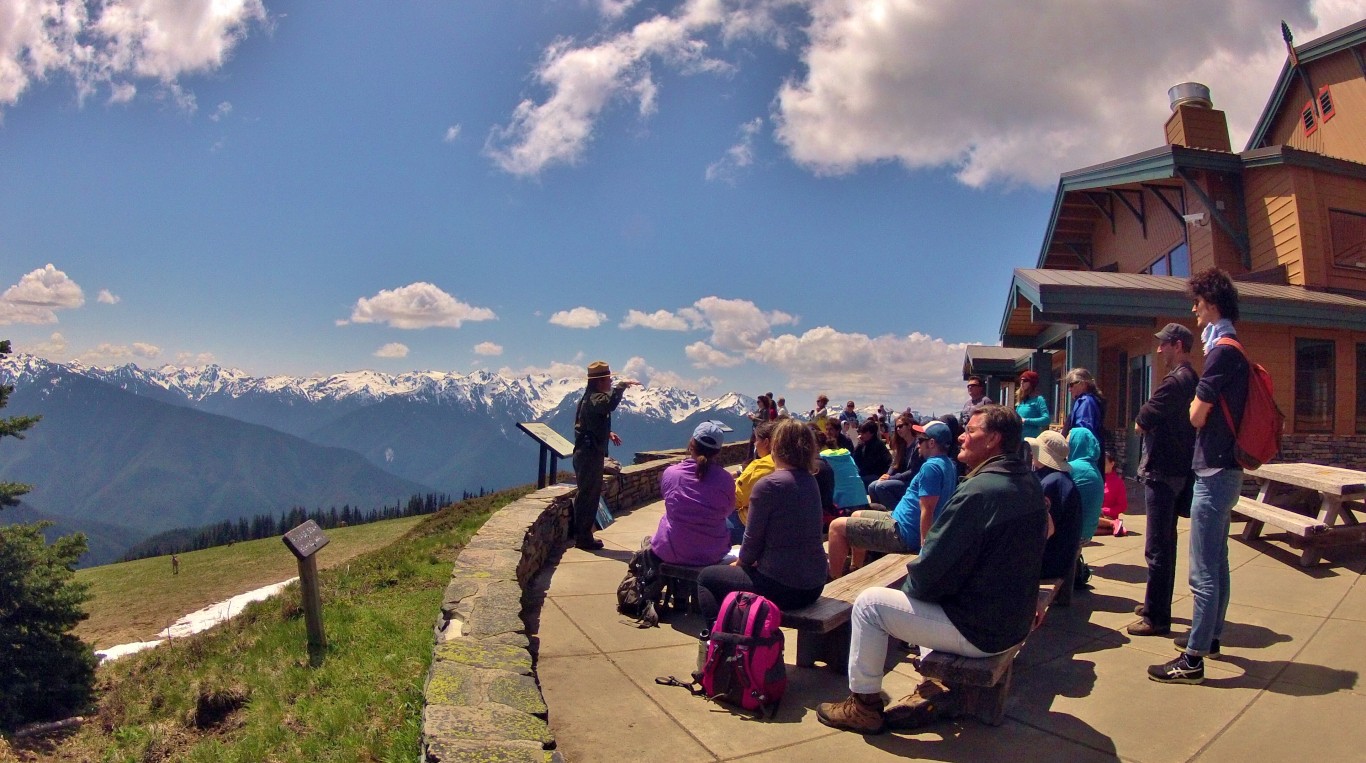 While 2016 is probably going to shatter every record in every National Park due to the 100 year anniversary of the Park Service, #FindyourPark, 2015 should not be overlooked. Despite congress constantly trying to underfund and take away these public lands, Americans came out in droves to see the best wilderness and nature in all of existence. While the official numbers for recreational visitation won’t be released until mid-January of 2016, The Outdoor Society is proud to present the ten most-visited National Parks for 2015.

Thanks to it’s close proximity to the heavily-populated eastern seaboard, Great Smoky Mountain National Park is once again the most-visited park in the National Park Service. Shattering the record year of 2014, the twelve months of 2015 saw nearly 11 million people taking in the gentle rolling hills and forested regions of the 522,427 acre National Park.

Grand Canyon National Park in Arizona is the second most-visited National Park in America, and like the Great Smoky National Park, set a visitation record in 2015 with around 5.5 million visitors. At just over 1,217,403 acres in size, millions flocked to see the stunning views, vistas and trails into what some consider to be America’s largest ditch. All joking aside, the views in and around the Grand Canyon are hard to beat.

Rocky Mountain National Park is continuing to gain traction ion the battle for popularity among America’s National Parks. Just two year ago, Rocky Mountain was ranked sixth in visitation. In 2015, over four million people visited the park, shattering the previous record of visitors. The news was good for the communities around the park, who had suffered at numerous weather events and closures in previous years.

Thanks to media events like the first free climb of the Dawn Wall, Yosemite National Park had a record setting year of visitation. Breaking the four million visitor mark for just the second time, Yosemite once again inspired the masses to explore nature and to see the object of John Muir’s obsession. The summers may get crowded in the Valley, but off-season guests get to see fresh snowfall on Half Dome and have silence and solitude.

As the world’s first National Park, Yellowstone is considered by many to be the crown jewel in the National Park Service. In 2015, the park broke the four million visitor mark for the first time, setting a new park record. While increased popularity did bring a set of problems, like long lines and idiot tourists getting too close to wildlife, the park enjoyed a relatively calm year and is looking forward to an even busier 2016.

Zion, like many of the natural areas of Utah, saw a huge boost in popularity, thanks to an aggressive and effective ad campaign. With iconic images plastered around the nation, Zion National Park crushed the previous record number of visitors set in 2014 with over 3.25 million visitors. Stunningly beautiful in every month of the year, a trip to Zion is sure to captivate you with the beauty of the desert southwest. You need to totally visit this park in 2016.

In the early 2000’s Olympic was America’s third most-visited National Park. In 2015, the park’s popularity continue to climb, but not at the pace of the more accessible National Parks across the nation. The seventh place ranking is tied with 2012 for being the worst showing of Olympic since 1981. That doesn’t mean bad things, though. In 2015, Olympic saw the most amount of visitors the park has seen since the early 2000s, with over 3.2 million exploring the newly one million acres of beautiful lands. With rainforests, glaciers, beaches and windswept ridges, Olympic National Park has something for everyone. This park needs to be seen, yearly. Come visit. I can help.

As one of the most-beautiful National Parks on the east coast, Acadia has steadily slipped lower and lower in the top 10 lists. In 2016, the park saw nearly three million visitors. Despite stunning ocean views, amazing tide pools and access to some of the best camping and kayaking opportunities in our National Park system, Acadia is often overlooked. This should change in 2016, as the park has numerous events planned in conjunction with the 100th anniversary of the Park Service.

Glacier is quickly becoming the success story of the National Park Service. Remote and wild, Glacier is fast becoming the social media darling of wilderness. With stunning views throughout the park, as well as many different types of terrain and experiences, Glacier’s success is well-deserved. In 2016, the park saw nearly 2.5 million visitors, the park’s most popular year of all-time. If you haven’t taken a trip to Glacier, do it in 2016 and fall in love with the best section of the Rocky Mountains in all of America.

In 2014, North Cascades National Park was the 54th most-visited National Park in America. This did not change in 2015. In fact, the North Cascades saw less visitation in 2015, largely due to fires shutting down access to the prettiest of areas. While the low numbers may appear to many outsiders that the park isn’t worth explore, that thinking is dead wrong. With some of the most stunning wilderness you will ever rest your eyes on, the North Cascades are a nature lover’s dream location. Stunning valleys, incredible lakes and rugged peaks all await those looking for a less developed National Park experience. The park averages around 20,000 visitors a year.

Most people around Washington State assume that Mount Rainier National Park is the most-popular park in Washington. They are wrong. The iconic mountain park is Washington’s second most-popular National Park and the 17th most-visited park in the National Park Service. This needs to change, as it is just a little over an hour from downtown Seattle. Mt Rainier averages around 1.3 million visitors a year.

Oregon’s only National Park, Crater Lake, is having a stellar year, breaking a new visitation record after being nearly three quarters of a million visitors to the crater rim. Thanks in part to a ridiculously low snowpack, Crater Lake is continuing to climb in popularity, and could break one million visitors for the first time, if 2016 is as popular as most anticipate. Expect to see your Instagram blow up with images of the beautiful volcanic crater. 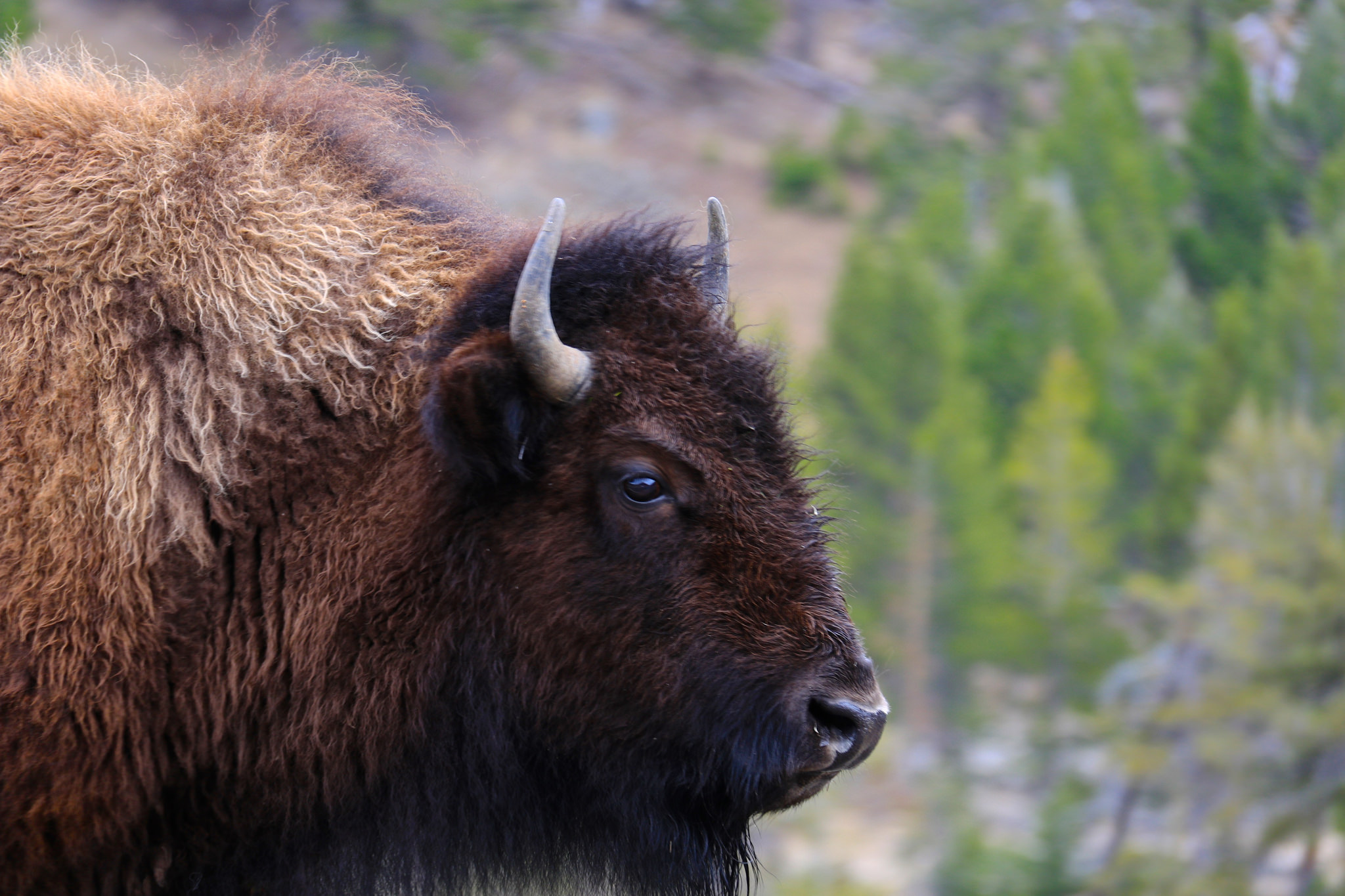 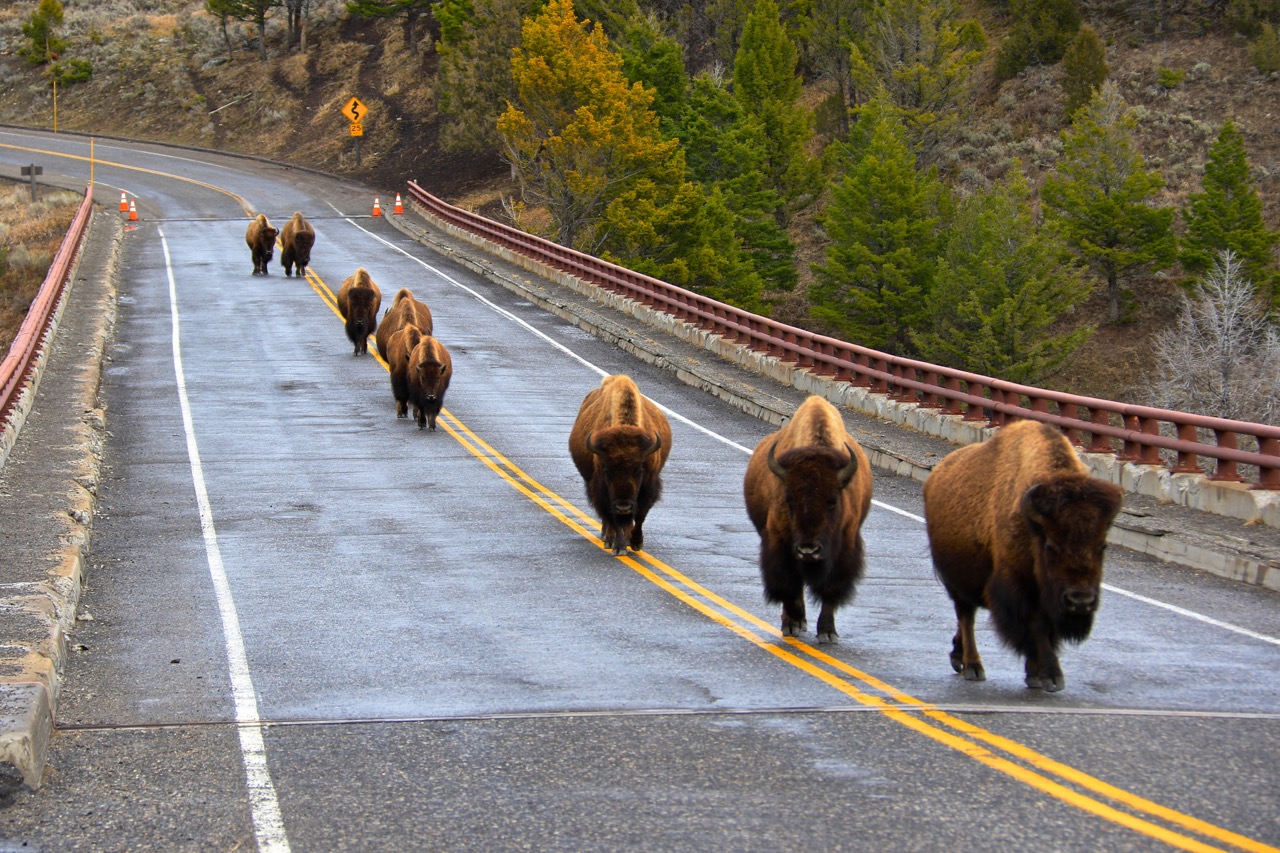