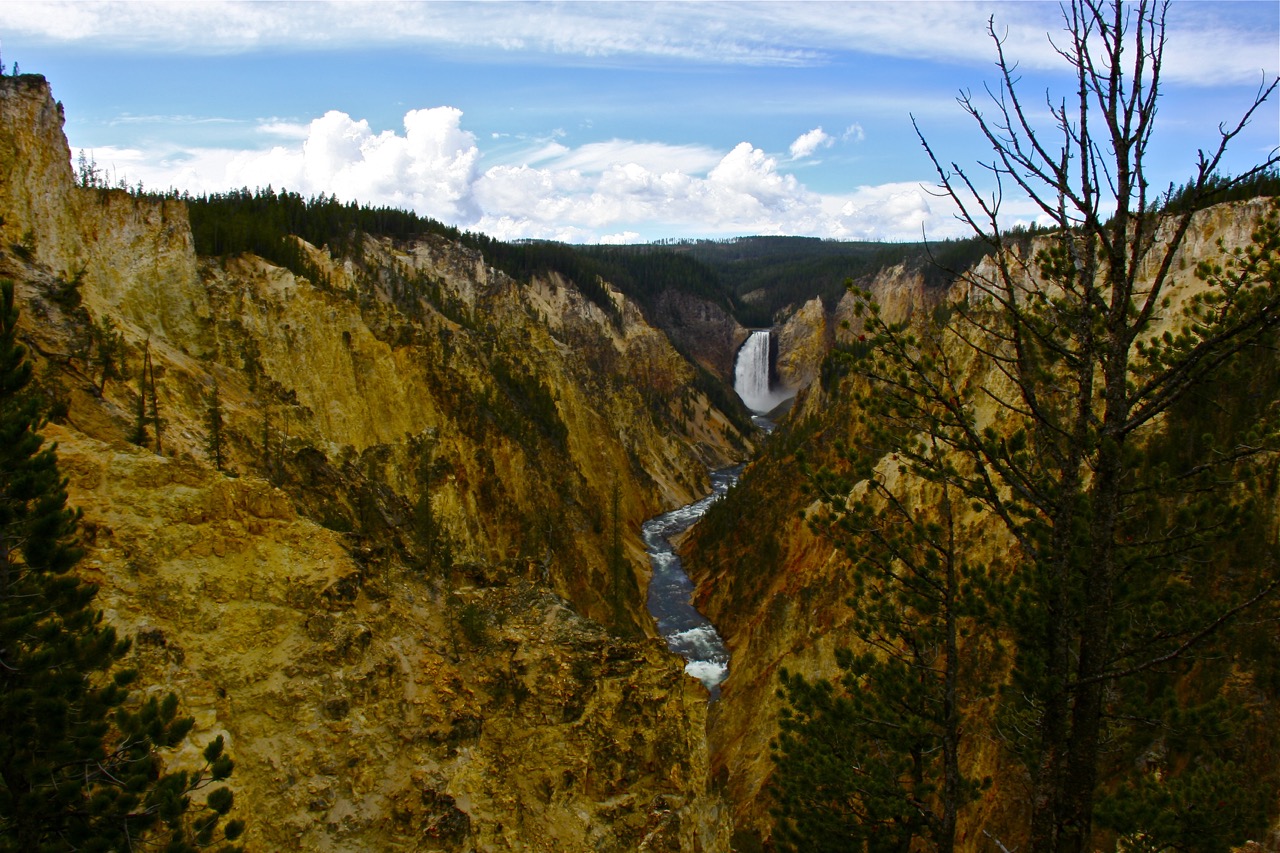 In a year where National Park’s around America saw record numbers of visitors, it should come as no surprise that Yellowstone had an amazing year.  According to a press release, issued by YNP officials, 2015 saw  4,097,710 “visits” to Yellowstone National Park. This number is up an incredible up 16.6% from 2014, which was the previous record. While the park faced issues like idiots approaching bison for selfies, the year of 2015 should be remembered as the year even more people fell in love with the majesty and splendor of America’s first National Park. Yellowstone National Park was the third most-visited National Park in America for 2015.

Yellowstone National Park is also reporting that “42.5% of the total visitation came into Yellowstone through the park’s West Entrance in 2015, which also saw the greatest percentage increase in visits among the park’s five entrance gates, up more than 21.2% from 2014 levels.”

The increase in visitation to Yellowstone this year brought an increase in demands on park staff, facilities and resources. Long lines to enter the park, traffic jams, and the resultant frustration of visitors and staff undoubtedly affected the visitor experience. While lines may have been long and people might have been upset about that, visitors saw wildlife in ways unheard of around the rest of the nation. Herds of bison roamed valleys, while large numbers of wolves roamed the ridges and forests. Bear were seen and caused bear jams, while elk bugled and grazed throughout the greater Yellowstone Region.

Congress, in a move that shocked myself and others, provided an increase in funding for National Parks in 2016, which will help the strain put on the parks by increased visitation. According to reports, Congress is also considering including separate Centennial legislation, which should help provide both temporary and permanent job whose aim is to encourage philanthropy, volunteerism, and allow the National Park Service to directly improve services throughout the nation.

“We will be asking park visitors to pack their patience for the upcoming summer season, as we expect more record breaking numbers in 2016, the National Park Service Centennial year,” said Superintendent Wenk.

Check out our photo series “Life and Death in Yellowstone.”

Previous post The Best Eagle Watching in the Pacific Northwest 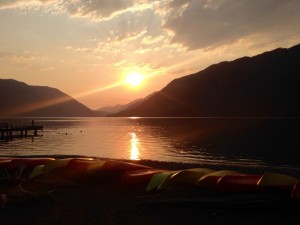