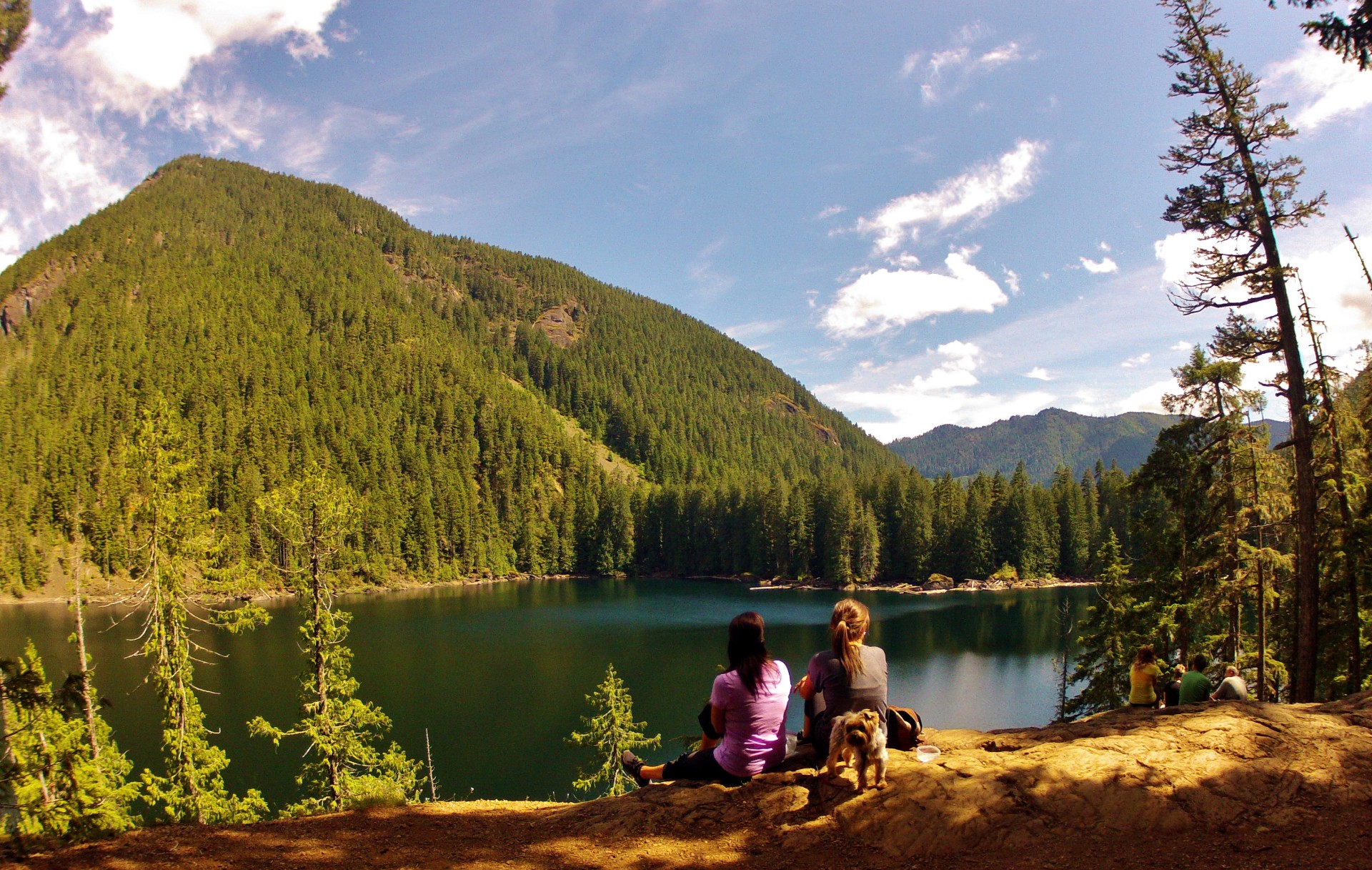 It was an unseasonably warm winter day in 2014, and I decided to take a quick run into the Brothers Wilderness on the eastern side of the Olympic Peninsula. Past the ever-popular Lena Lake Trail along the Hamma Hamma River, the silence and isolation the Brothers Wilderness is incredible. The trail leads hikers through a pristine forest, called The Valley of the Silent Men, before eventually ending at the Brothers Basecamp, the camping area for those summiting the iconic peaks known as Brothers. Little did I know that this beautiful day in the wilderness of the Olympic Peninsula would take a racist turn.

As I parked my car at the Lena Lake trailhead and proceeded up the gentle switchbacks, I reflected on how pleasing it was to see 15 cars in the parking lot. It might have been a weekday, but people were hoping to experience nature. I hiked in without seeing a soul, that is, until I reached Lunch Rock, a popular viewpoint that overlooks Lena Lake from a rocky outcropping a hundred or so feet above the waters. At Lunch Rock, I grabbed a snack and made conversation with what I assume was a husband and wife hiking with their elementary school aged children. As we chatted about the weather and other area hikes, we watched as another family walked by out vantage point.

The family was almost identical to the one I was talking to, except one small difference, the woman walking by was wearing a gorgeous Hijab. I smiled, the family smiled back and soon they were down the trail, out of sight. As soon as they were not visible, the husband and wife I had been talking to immediately start with racist drivel. Within minutes of what had been a civil conversation, the family on Lunch Rock tossed around terms like “terrorist” and “towel-head” in every sentence.

I was horrified. In seconds, what I assumed to perfectly normal people turned into horrible, fear-monger racists and bigots. After a minute of standing in shock with my mouth agape, I quickly grabbed my stuff, said I was in a hurry and left. On that day, the Valley of the Silent Men wasn’t as silent as I would have liked, as my head was screaming with anger and disgust that people could be so terrible, especially people with an obvious shared interest in nature.

Similar experiences have occurred to me at popular destinations in Olympic National Park, where visitors from around the world come to see the beauty of our region. At Hurricane Ridge, I watched as two men in their 20’s or 30’s loudly commented to a group of Chinese tourists to speak “Speak English or get the f@ck out of America.” A few weeks later while at Marymere Falls, I overheard a woman tell her husband that the area was being overrun by “those no good Mexicans.” The words still echo in my head today, as I am saddened to know that this is common.

The level of racist speech on the trails of the Olympic Peninsula led me to research just how diverse hikers in the region are, and the results were shocking. Obtaining a Visitor Use Report for Olympic National Forest, I poured through the pages, amazed at the lack of diversity our trails see. In the study, 1,213 subjects agreed to be interviewed, with nearly 70% of them hiking the trails.

Of the 1,213 interviewed, 1,211 answered questions on their race, and the results are troubling. Note: The results total to 106.3% because some identified themselves as more that one Race/Ethnicity.

Out of the surveyed group:

To put those numbers into comparison with the State of Washington census during the same year:

The lack of diversity on our trails is a problem for two main reasons. Firstly, the lack of diversity on the trails means that outdoor groups and business are not directing much, if any revenue to create new hikers of EVERY race and creed. Wilderness is still off the radar for the majority of non-whites, and this needs to change. Wilderness is for everyone, and it needs to be marketed to everyone.

The second issue that comes from lack of diversity on the trails is the issue of racism. Most people will swear up and down they are not racist, and for the majority, I would like to believe them, yet, the less exposed to other cultures and other ways of life, the more you will react negatively to something different. The Olympic Peninsula has been closed-minded to outsiders since it was settled, and the sentiment to those not from the region still exists today, doubly-so for those of non-white descent.

The words I have heard used to describe people from all over the world while hiking on the Olympic Peninsula are terrible, and my faith in humanity gets crushed a little more with every uttered racial slur.

A look at the numbers 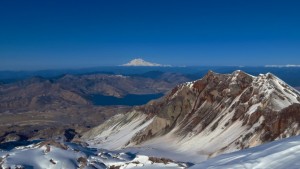