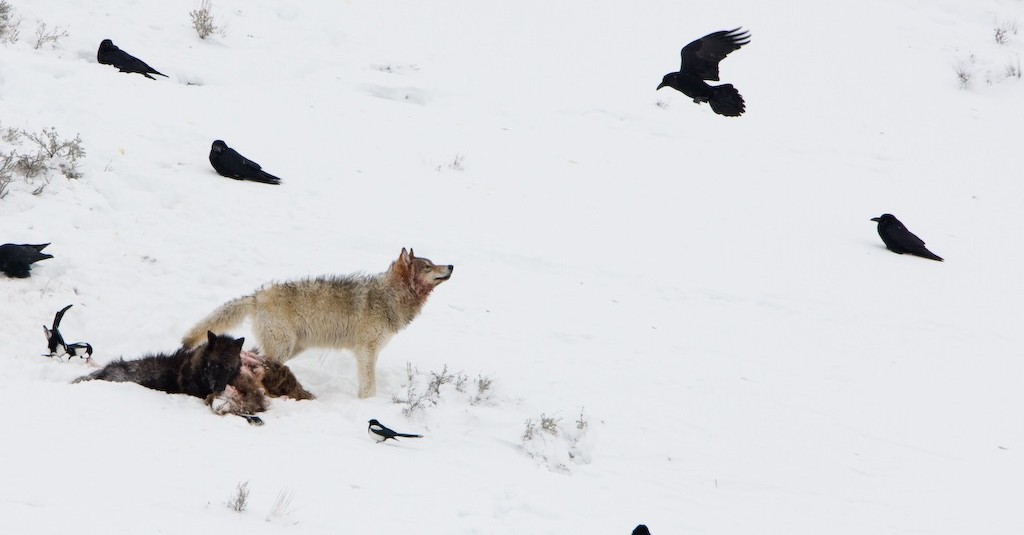 Things are looking up for the wolves of Yellowstone National Park!

Despite a handful of local ranchers poaching wolves that they view as dangerous to their way of life, the wolf population is thriving since they were nearly eradicated in the early 1900s until the 1990s. While once extremely rare to see, wolves have returned in full force to Yellowstone, helping boost tourism and awareness of threatened and endangered species for the 4+million visitors to the region each year. In a new study released by Yellowstone scientists, one of the largest numbers of wolves in modern history is currently roaming the hills, prairies and forests of America’s oldest National Park.

For those not aware, Yellowstone National Park’s north east region, known as Lamar Valley, offers the greatest wolf watching and wildlife viewing opportunities in the world, and is just one of many reasons to plan a road trip to America’s original National Park. There is nothing quite like seeing a pack of wolves in the wild, and my guidebook will help you see not only wolves, but nearly every animal in these stunning protected lands.

According to the study completed at the end of 2014, there are 104 wolves currently residing in this iconic national treasure, with an estimated 300 more living in the greater Yellowstone Ecosystem. The report also continues by saying that the Yellowstone wolf population consists of  11 packs, including nine breeding pairs, living primarily in Yellowstone National Park. From 2009 to 2014, wolf numbers have fluctuated between 83 and 104 wolves, and six to nine breeding pairs. Pack size in 2014 averaged nine wolves. Forty pups survived to year-end, including 17 in northern Yellowstone and 23 in the interior of the park. Read the whole study here.

The data for these numbers were collected numerous different ways, including using genetic sampling methodology by analyzing scat samples from a den site. The recently released data is currently being used to track long-term trends that provide the scientific community with relevant information about the overall health of the Yellowstone ecosystem. The report, published by the park’s Yellowstone Center for Resources with support from the Yellowstone Park Foundation and the Yellowstone Association, helps inform resource management decisions and support ongoing and future research needs.

In 1973, the US Fish and Wildlife Service listed the northern Rocky Mountain wolf (Canis lupus) as an endangered species and designated Greater Yellowstone as one of the main recovery areas. From the years of 1995 to 1997, there were 41 wild wolves from Canada and northwest Montana released in Yellowstone National Park.

See Life and Death in Yellowstone During the Winter! 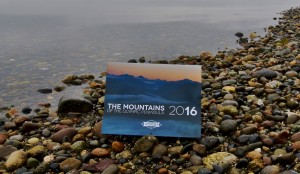 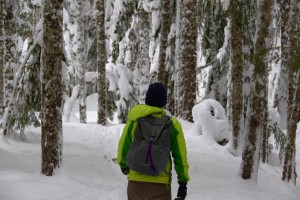